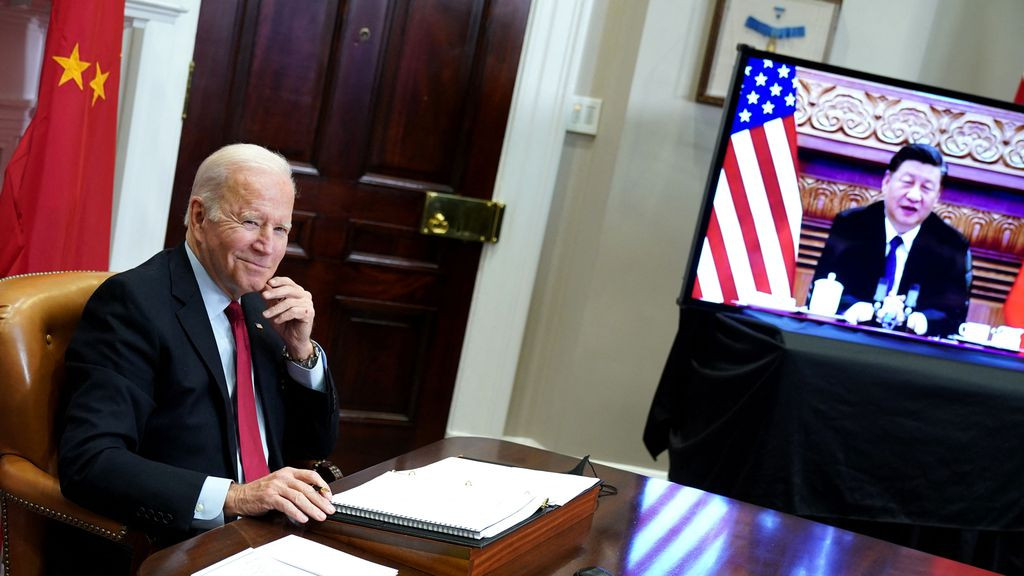 The U.S. and China have agreed to ease Trump-era visa restrictions for journalists on a reciprocal basis, following a series of expulsions by both governments during heightened tensions last year, a State Department spokesperson has revealed.

It’s a significant breakthrough in a dispute that had played a prominent role in the overall increase of tensions between Washington and Beijing toward the end of the Trump administration.

The agreement was reached during US President Joe Biden’s virtual meeting with Chinese President Xi Jinping, on Tuesday, November 16, according to Chinese state media.

“In recent months, we have pressed the People’s Republic of China via working-level channels on specific bilateral issues where we’ve faced longstanding roadblocks and had longstanding concerns,” the State Department spokesperson said to Axios.

“This includes media access and visa issues. In a few areas, we’ve been able to make some initial progress.”

The Chinese government has committed to issuing visas for a “group of U.S. reporters, provided they are eligible under all applicable laws and regulations.”

China has also committed to increasing the validity of visas for journalists to one year, and the U.S. will do the same.

The US and China will allow journalists already in each other’s respective countries to freely depart and return, which they had previously not been able to do.

“We welcome this progress but see it simply as initial steps,” the State Department spokesperson stressed.

President Biden and Chinese President Xi Jinping held a wide-ranging discussion in a virtual meeting that lasted for about three and half hours.

Share this on WhatsApp
Related Topics:ChinaeasejournalistsU.Svisa restrictions
Up Next

Davido asks his friends to send him N1million each