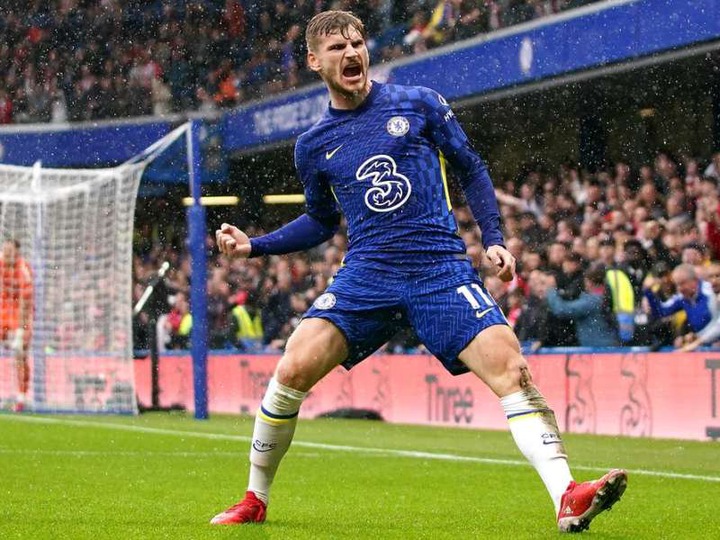 Chelsea striker Timo Werner has said he would like the team to face Bayern Munich in the Champions League round of 16.

The Blues have finished runners-up in Group H following their 3-3 draw at Zenit on Wednesday.

Werner scored twice, as the current holders lost their top spot to Juventus in the final round of games.

After the game, Werner was not afraid to pick the next club he wants Chelsea to face in the competition.

“Who do I want to play next? Why not go back to Germany [to play Bayern] and show how good we are,” he said.

Chelsea will not be paired against Juve, but they can face non-English clubs who topped their groups.

Haaland reveals EPL club he will like to play for