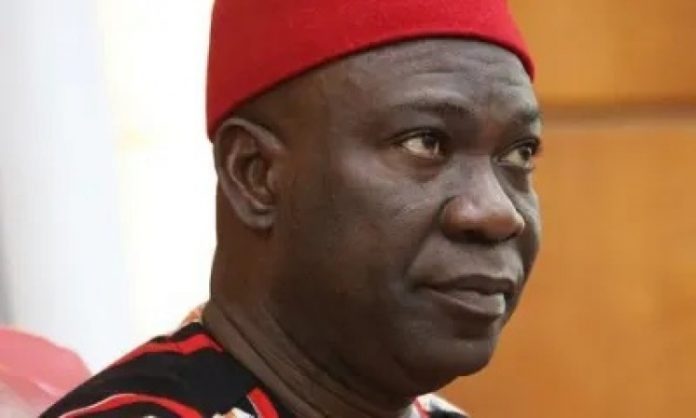 The University of Lincoln, United Kingdom, has stripped former Deputy Senate President, Senator Ike Ekweremadu, of his visiting professorship role with the institution over his arrest and arraignment at the Uxbridge Magistrates’ Court by the Metropolitan Police on allegations of organ harvesting.

Ekweremadu who was recently appointed a visiting professor of Corporate and International Linkages by the University was also banned from performing any functions related to the role pending the outcome of his trial which has been fixed for July 7.

The development followed Thursday’s arrest and subsequent charging of Ekweremadu and his wife, Beatrice, in London for alleged conspiracy to smuggle in a 15-year-old boy identified as David Nwamini Ukpo to harvest his kidney to transplant into his daughter who suffers from a kidney failure.

While stripping the Senator of the role in a statement on Friday, the University spokesperson said Ekweremadu’s duties at the institution have been suspended for the time being.

“We are deeply concerned about the nature of these allegations, but as this is an active police investigation, we cannot comment further at this stage.

“Whilst this matter is subject to investigation, this person will not be undertaking any duties as visiting professor at Lincoln.

“Visiting professors are often, as is in this case, non-resident at the university, unpaid and advisory,” the statement said.

Senator Ekweremadu was only appointed into the role by the University on June 12 and had announced his appointment by posting the news on Twitter.

“It was a pleasure and an honour to receive a letter of appointment by the University of Lincoln, UK, as Visiting Professor of Corporate and International Linkages.