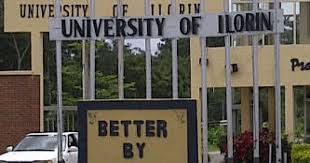 The University of Ilorin (UNILORIN) has been ranked among the top three universities in Nigeria, by AD Scientific Index, a leading global ranking body based in Turkey.

The ranking, which was contained in the list of 2021 “World Scientists and University Rankings’’, according to a UNILORIN bulletin issued on Monday, cited the University of Ibadan (UI), University of Nigeria, Nsukka (UNN), and University of Ilorin (UNILORIN), as the best three universities in Nigeria based on the quality of their scientists.

It said that the University of Ilorin ranked 41st in Africa and 1,941 in the world.

“The Federal University of Technology, Akure (FUTA) came fourth, while the University of Calabar (UNICAL) was named the fifth-best university in Nigeria on the rankings.

AD Scientific Index also stated that Harvard University made the top spot on the global list, while the University of Cape Town, South Africa, was adjudged the best institution in Africa.

“While justifying the parameters for the ranking, AD Scientific Index said that amidst many university ranking systems, we have developed a ranking system with a different method based on the principle of including only meritorious scientists,’’ it said.

Reacting to the rankings, UNILORIN’s Dean of Students Affairs, Prof. Lanre Ajibade congratulated the institution and the Vice-Chancellor, Prof. Sulyman Abdulkareem for the achievement.

Ajibade noted that the ranking justified the investments made by the vice-chancellor on impactful research and his insistence on quality research at all levels. 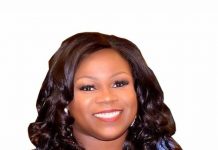 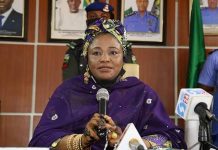