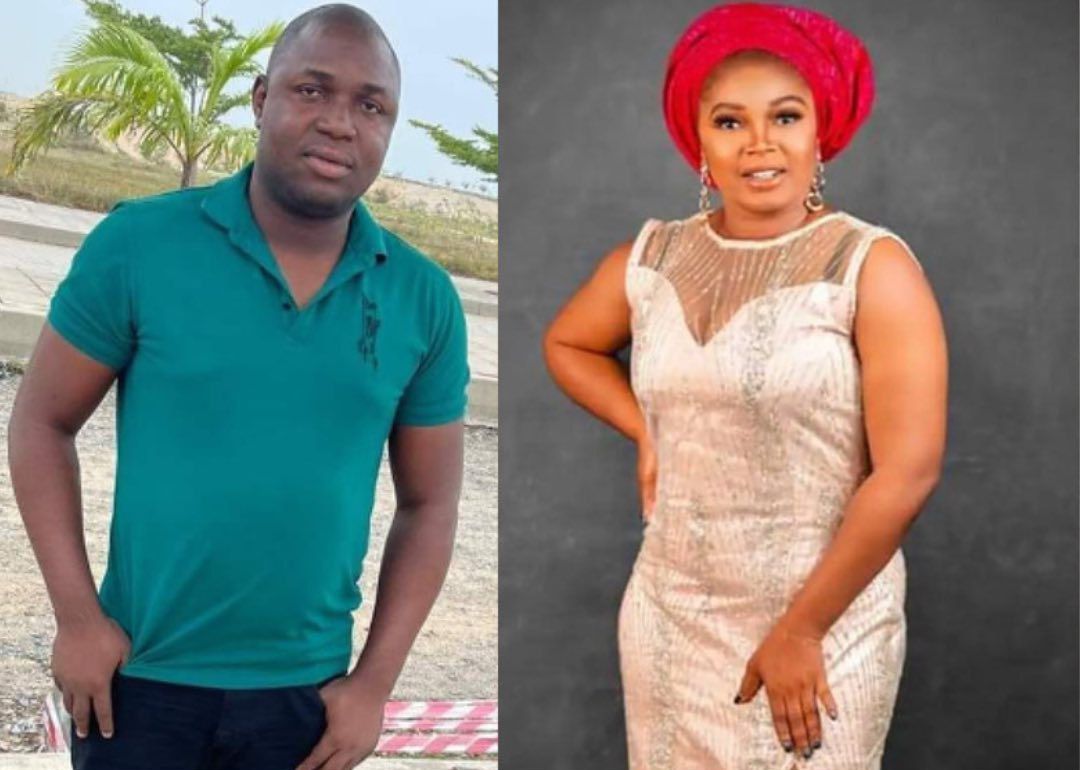 Mr Adeniyi Jose, the young man that tried to end it all after killing his wife, Chidinma Gloria, has passed away, National Daily report.

Recall that Adeniyi took a poisnous substance after he strangled his wife to death at their residence in Suleja area of Niger State on Monday, August 8, 2022.

He was found unconscious and subsequently rushed to the Suleja General Hospital where he sadly passed away on Tuesday, August 9.

Meanwhile, Chidinma’s younger sister, Queen, has debunked earlier report that Adeniyi killed his wife over allegations of infidelity on her part.

According to her, Chidinma’s bestie, who is a married woman, was the one who put asunder in the union and planted seeds that eventually led to the unfortunate incident that occurred on Monday.