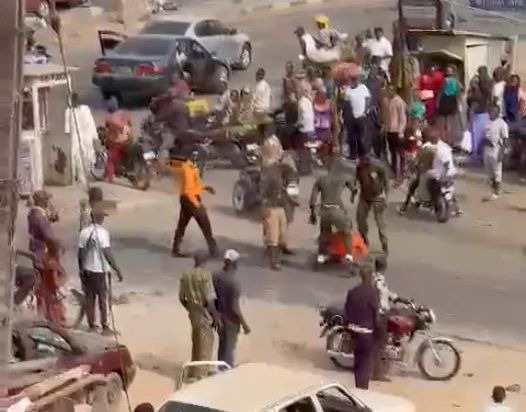 A video of Nigerian soldiers having an altercation with police in Oyo State has been shared by Sahara Reporters which shows an increase in the number of brutality among uniform men in Nigeria.

From the video, a traffic warden was seen being brutalized by soldiers where onlookers stand by to settle the problem between them.

This is very unfortunate. The people that are supposed to be the conveyors of justice and to stop all forms of rancor are the purveyors of chaos in the street. What will they preach to the masses they protect? Will they be able to tell them what they are doing is wrong whenever they err? The personnel involved in this show of shame should be called to book and penalized.

The truth is that whether you are a civilian or a uniform man, you have no right to brutalize or batter anybody according to the law. But you are to rather report any infractions or injustice to the appropriate authorities such as the police. Nigeria is not a lawless country that problems between two parties are solved by fisticuffs. 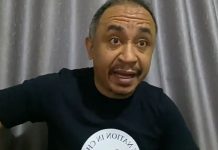 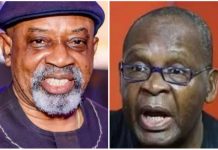