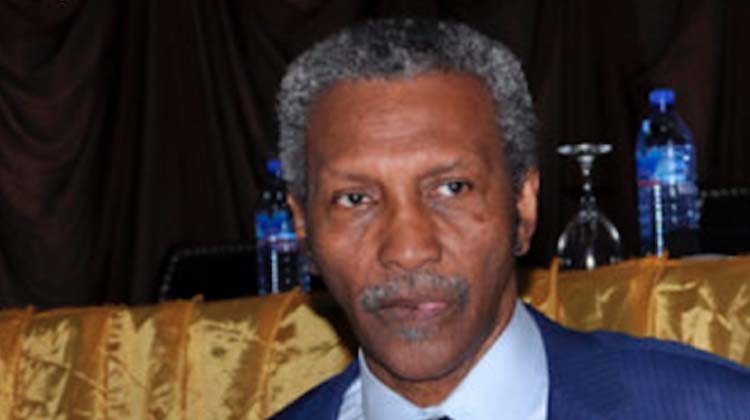 Justice Olabode Rhodes-Vivour has called for a credible and transparent system in the fight against corruption.

Rhodes-Vivour made this known at the Valedictory court session in his honour on Monday in Abuja on his attainment of constitutional retirement age of 70 years.

The justice who spoke on several issues appealed for institution of credible and transparent systems in the country to fight corruption.

The jurist also faulted the conduct of elections in the country, lamenting they are protracted because the stakes are too high.

“Electoral reforms, national security, the doctrine of precedent, limitation law and inheritance all require reforms and even outright abolishment in some cases”.

Justice Rhodes-Vivour noted that most elections are usually resolved by the courts simply because most politicians are never satisfied with the results announced by the electoral umpire.

He admitted that corruption is deeply rooted in Nigeria like any other country in the world, however, he canvassed for concerted efforts to be made in order to reduce the anormally.

” Nigeria is no exception when it comes to corruption and this must be tackled through genuine efforts so as to make life more meaningful for the citizenry.

” What should be done is to reduce it drastically thereby making our dear country an exception by building credible and transparent systems” Justice Rhodes-Vivour said.

On the issue of local government autonomy, Rhodes-Vivour noted that governors act on their “whims and fancies unknown to our laws, clearly illegal”,  when they dissolve elected local government councils and replace them with caretaker committees”.

According to him, it is the duty of governors to ensure that the system of local government continues unhindered.

“It amounts to executive recklessness for the governor to remove from office democratically elected chairmen and councillors under whatever guise. It is illegal and wrong”, he said.

The retiring justice who appreciated God’s mercy, testified that he was never absent from work on the account of ill health throughout his reign as a judge.

The Body of Senior Advocates of Nigeria (BOSAN) in his speech said the retired Supreme Court Justice, Olabode Rhodes-Vivour will be remembered as a modest activist on the bench.

He also referred to the retired apex court Justice as one to be celebrated for pragmatism and a pride of the Bar, on the Bench.

“You will be remembered as one of those justices who dismantled the edifice of technicalities, that was for decades before your generation.

” You appreciated industry, diligence and show of highest ethical standard and decorum by Counsel,” Awomolo said.

The Chief Justice of Nigeria, (CJN) Justice Tanko Mohammad also described Rhodes-Vivour as a rare gem and unblemished symbol of humility and piety.

The CJN further noted Rhodes-Vivour’s proficiency in the dispensation of justice, which is anchored on his mastery of law, presents him as a man of honour and scholarship, whose judgements are not just incisive but analytic and opulent by every standard.