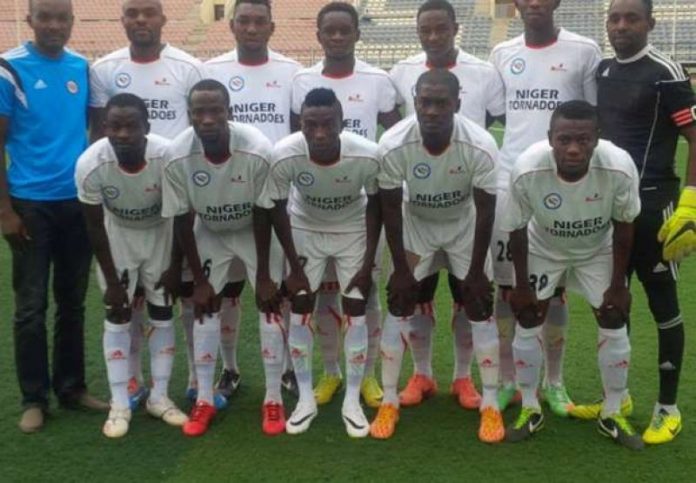 Mustapha “Aliko” Salihu believes that Sunday’s home game against Wikki Tourists provide the perfect opportunity for the team to come back winning ways and  “prove themselves”.

Despite heading into the game on the back of one home draw and one away defeat the goalkeeper has stated that the team is fully ready for the challenge.

Speaking after the team training session, Mustapha Aliko said: “It’s a chance for us to show ourselves.

“I don’t like the situation but it’s common in football. We will prove ourselves to help the squad and help each other. We move forward.

“I don’t have the secrets to know what will happen in the future but we will  try to make the situation more generally, it’s a challenge for us, we shall overcome”

“There is a lot of work and we accept the situation,” Aliko added. “I know the guys are ready and I don’t doubt them for a second”.

“They are heroes for me. Nothing is going to change, he concluded.