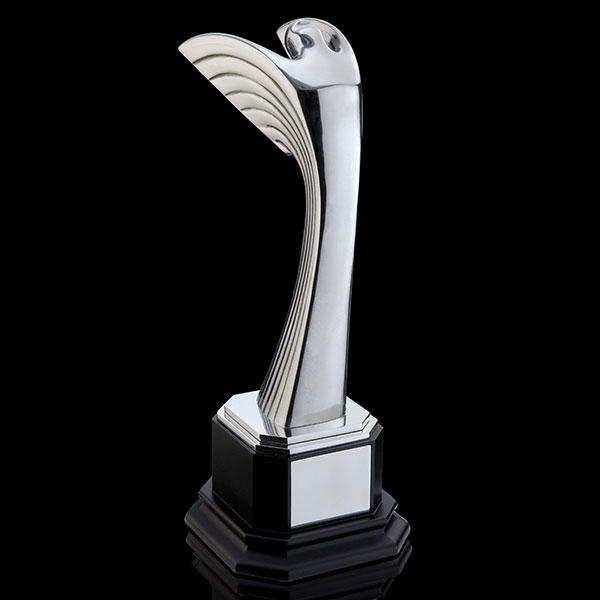 According to a statement released by the organisers, members of the public can log on to www.naja.com.ng and cast their vote as the votes cast will constitute 50% of the total votes to arrive at the winners. The other 50% will be done by the different auto journalists cutting across print, broadcast and on-line.

The event which is slated for Thursday, November 24, 2016, at the Eko Hotel and Suites, Victoria Island, Lagos, has nominations in different categories in products/services, personalities and prominent industry personalities.

Meanwhile, the Corps Marshal of the Federal Road Safety Corps, Dr. Boboye Oyeyemi and the Director General of the National Automotive Design and Development Council (NADDC), Engr. Aminu Jalal, as well as the President of the Coscharis group, Dr. Cosmas Mduka, are due to be conferred with special recognitions during the award night.

It would be recalled that last year, the event which held at the same venue, was witnessed by Engr. Jalal and other top industry personalities, after which the Kia Rio was crowned Car of the Year