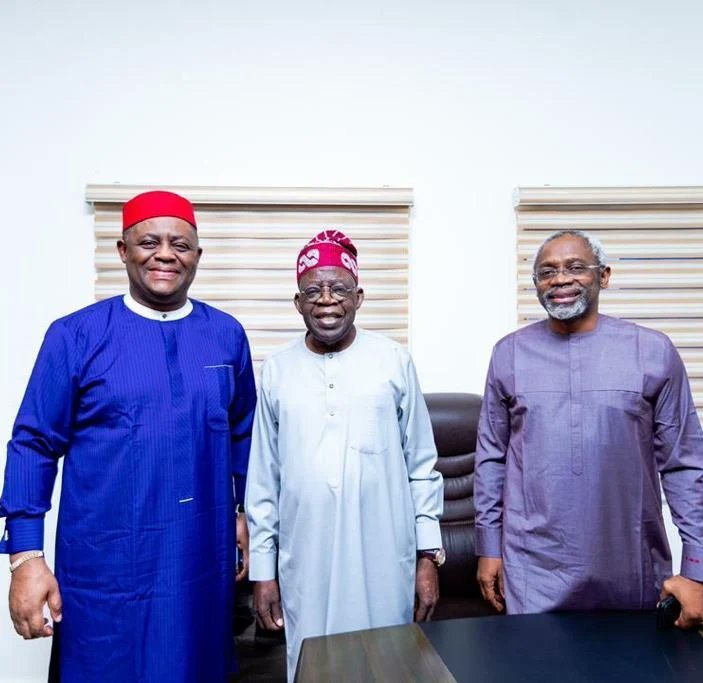 In a series of tweet on Friday, the PDP drop-out said , “It was an honor and privilege to spend quality time with our presidential candidate and great leader, Asiwaju Bola Ahmed Tinubu and the Speaker of the House of Representatives, my old friend and brother, Hon. Femi Gbajabiamila a few days.

“Our meeting was fruitful and productive and together we shall move forward & go into battle to ensure victory for him and our great party the APC In next year’s presidential election.

“Great things are going to happen in Nigeria under his watch. Thanks be to God.”

Fani-Kayode has said things about Tinubu and the APC when both were not in the same party.

As PDP attack dog then, he once said in 2015 V.P. Yemi Osinbajo, known as Tinubu’s man Friday then, would be stepping down for the APC national leader. And Tinubu also once described him as hallucinatory.

Since his defection to the APC, the former minister has tempered his public response to issues about Tinubu and the party.