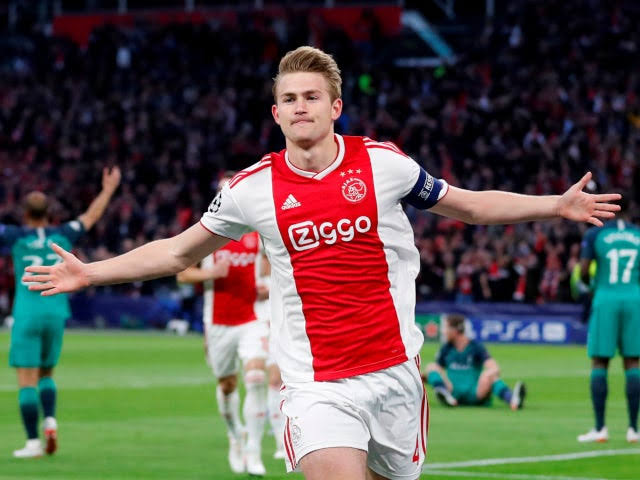 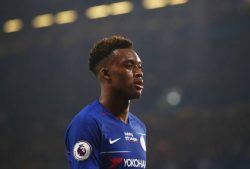 Ajax have announced Matthijs De Ligt has been left out of their squad for their summer tour to Austria pending ‘a possible transfer’. The 19-year-old defender, a target for several of Europe’s biggest clubs, is close to sealing a move to Italian champions Juventus. Ajax said in a statement: “Ajax left Saturday afternoon with 28 players to the training camp in Bramberg, Austria. Awaiting a possible transfer, Matthijs De Ligt does not travel with the group.” Manchester United, Barcelona and Paris St Germain have all been linked with De Ligt this summer, but Ajax and Juventus have agreed a £71.6million deal for the teenager.

In other news, Chelsea ace Callum Hudson-Odoi is currently a BETTER player than new £58million signing Christian Pulisic, says Micky Gray. “Hudson-Odoi, if he stays at Chelsea. Personally, at the moment, I think he’s a better player than Pulisic,” Gray told the Sports Bar. “I’ve seen him play six or seven times, and, yes, he’s got some nice ability.

“I think he’s raw, and I don’t think he’s ready to play every single week in the Premier League.”