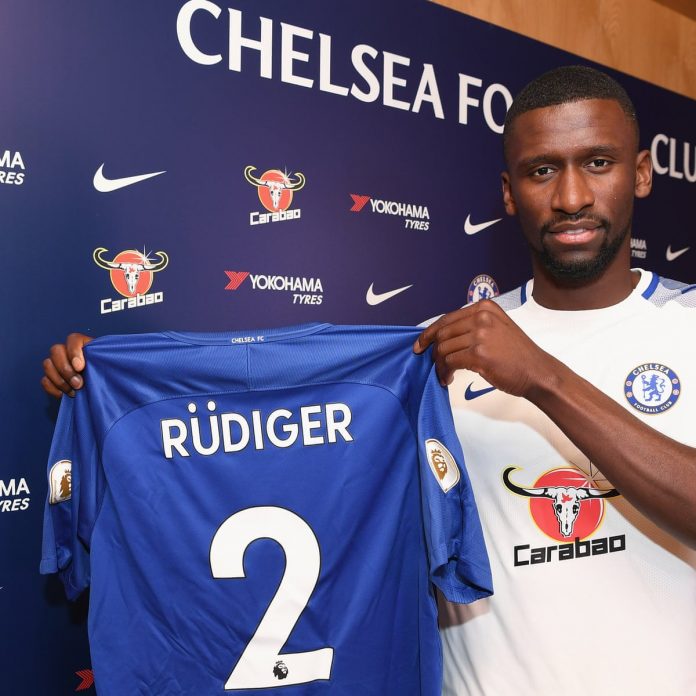 Chelsea are facing the prospect of losing Antonio Rudiger, with the player refusing to sign a new contract amidst interest from PSG and Real Madrid.

The Blues have offered the German defender fresh terms that will see him earn around £125,000-per-week, according to SportsMail.

However, Rudiger, who has become a key member of Thomas Tuchel’s squad, is yet to put pen to paper.

The 28-year-old’s current contract at Stamford Bridge expires next June.

Rudiger is fully focused on helping Chelsea to another successful season and is in no rush to sign his next contract, preferring to concentrate on his performances on the pitch.

However, top clubs on the continent like Real Madrid and Paris Saint-Germain, are believed to be keeping tabs on the situation.