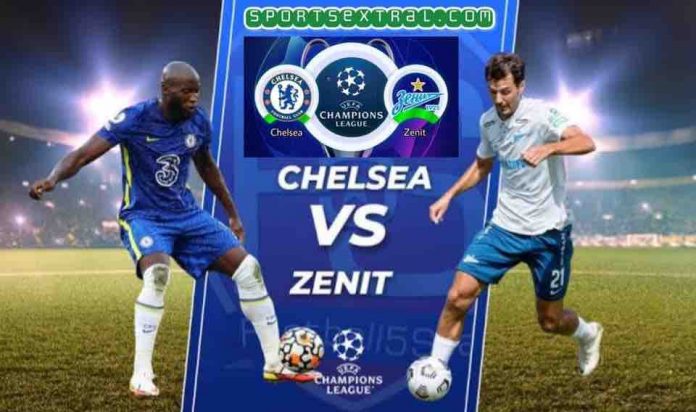 Chelsea have learned the four new changes and alterations to this year’s Champions League as they prepare to kick off the defence of their title night against Zenit.

The Blues won their second title back at the end of May when Thomas Tuchel’s side came out on top of a 1-0 victory over Pep Guardiola’s Manchester City in Porto courtesy of a Kai Havertz goal.

They now have the challenge of trying to defend the title – something which they failed to do in a terrible manner when they won the 2012 title, as they went out in the group stages the season later.

New rules and regulations have been introduced this year which could affect the west Londoners in a positive way as some of the outdated principles have now been altered to benefit all participating teams.

READ ALSO: One player you probably didn’t know was rejected by Chelsea

The first of the rules that have been changed is the away goals rule which has now been scrapped as they now do not count as double the value of home goals.

Secondly, the rule of increasing substitution numbers to five or six per match for each team will remain after it was introduced after project restart due to the impact of the Covid-19 pandemic on footballers and their fitness levels.

“Each team may use a maximum of three stoppages in play to make substitutions (one additional stoppage in extra-time can be used). Substitutions made before the start of the match, during half-time, between the end of normal playing time and extra time, and at half-time during extra time do not reduce the number of stoppages in play that can be used.