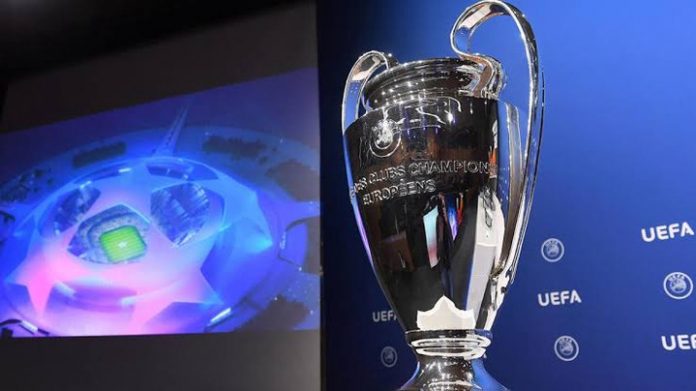 The UEFA Champions League 2021-2022 campaign officially began on Tuesday, and Manchester United became the first club this season to lose their first match following a stunning second-half comeback by young boys’ players. Aaron Wan Bissaka received a straight red card after a nasty tackle on one of the opponents. 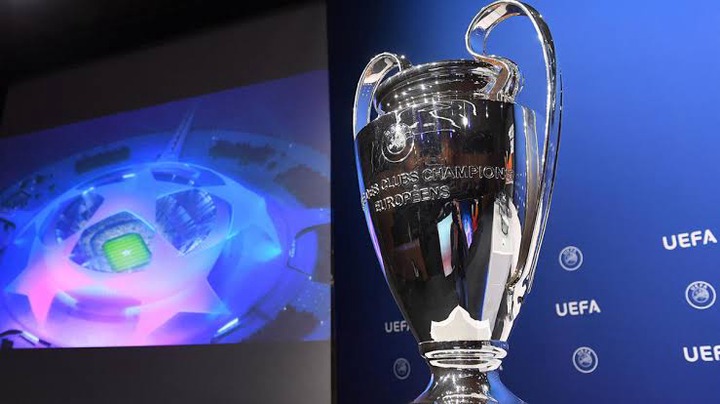 Here’s how the team of the week looks after Chelsea, Manchester City, Liverpool, Juventus, and Bayern Munich all won for the first time.

This season, the Belgium international made the most Champions League saves (five) when Real Madrid beat Inter Milan at the San Siro stadium.

This season, the French international has been ideal for Bayern, showing his importance to coach Julian Nagelsmann above David Alaba.

Otamendi was again outstanding against Dinamo Kiev, assisting his club in keeping their first clean sheet and earning the first point in their group.

The Brazilian was brilliant against AC Milan, assisting Liverpool in winning their first game after a long fight.

Ngamaleu was the star player in their encounter against Manchester United on Tuesday, helping their club to its first win after a remarkable comeback.

In his Champions League debut, Jack Grealish assisted and scored as Manchester City defeated RB Leipzig 6:3 at the Etihad Stadium.

Bayern Munich had another chance to prove themselves following the 8-2 triumph when they defeated Ronald Koeman’s Barcelona 3-0 at the Camp Nou.

Bayern Munich beat Barcelona 3-0 on aggregate thanks to two goals from Lewandowski.

Haller tied Marco Van Basten’s 1992/1993 season record in the UEFA Champions League with four goals for Ajax in a 5-1 win over Sporting Lisbon.