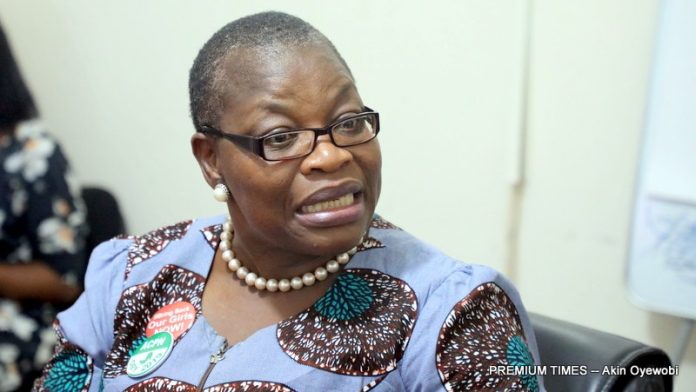 Oby Ezekwesili, the presidential candidate of the Allied Congress Party of Nigeria (ACPN), has withdrawn from the February 16 presidential election.

Ezekwesili stated this in a statement released early on Thursday morning pn her Twitter handle.

According to her,  she stepped down from the election to join the coalition to defeat the ruling APC and the opposition PDP.

Obi joined the race some days to deadline INEC set for parties to submit their candidates.