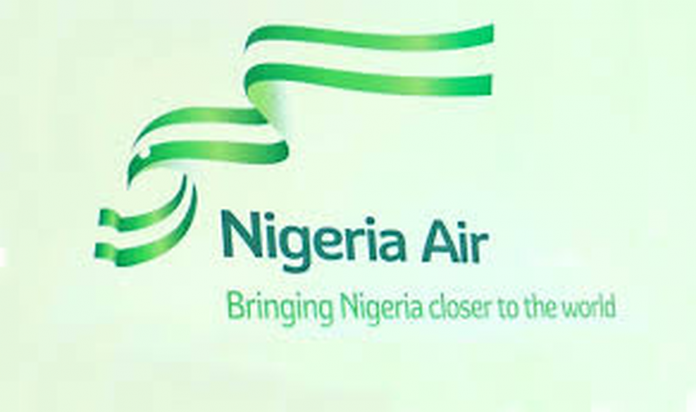 The Senate has said the National Carrier project as proposed by the Minister of Aviation is not realistic.

The Chairman Senate Committee on Banking, Insurance and other Financial Institutions, Senator Uba Sani, has dismissed the national carrier proposal by the ministry of aviation.

Sani stated this yesterday in Niger State at the committee retreat.

“The ministry is not being realistic with his proposal of a National Carrier and because of that frustrating the efforts of AMCON on NG Eagle.

“I say it is not realistic after we listened to the explanations of the ministry that the government will own only 5% of the new National Carrier, Nigerians will own 46% and yet to be named foreign interest will own 49%.”

He further has called out the Aviation Ministry for allegedly frustrating the efforts of the Asset Management Corporation of Nigeria (AMCON) in obtaining the operating license for NG Eagle.

Sani said the Upper Chamber was particularly not happy with the Aviation Ministry.

The ministry, he said, frustrated the efforts of AMCON who first proposed NG Eagle, scaled the legal hurdles required except the Air Operating Licence which the ministry denied it.

“AMCON getting involved in the airline is not from a recovery perspective, but from a national duty perspective to ensure that the airline continued to operate given its strategic importance in the aviation sector at that time,” said MD/CEO of AMCON, Ahmed Karu.

“After intervention by AMCON, the airline continued to meet its obligations particularly that of the Aviation Ministry. The airline has so far remitted over N12 billion as ongoing obligations to the ministry.

“The Corporation also does realize that at a certain point in time it must prepare an exit strategy from all its aviation portfolio, and based on advice, decided to set up NG Eagle through the process of certification by Nigerian Civil Aviation Authority (NCAA).”

The aviation ministry has said operation will commence in April 2022.