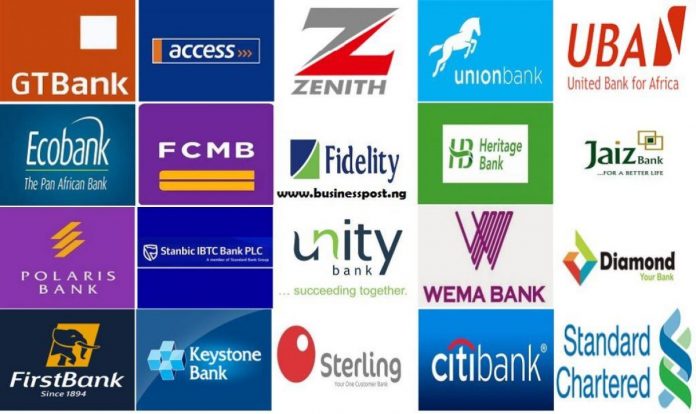 Some Nigerian banks have publicized the names and Bank Verification Numbers of over 1,000 customers who purchased dollars from them using fake visas and other deceptions.

To stop Nigerians from cheating the system, CBN instructed that customers must return the purchased PTA/BTA within two weeks, if travel plans were canceled or risk getting their names, accounts blacklisted, and details published.

Polaris Bank on its website noted that the 54 customers canceled their trip and failed to refund the Personal Travel Allowance (PTA) sold to them despite follow-ups with them.

Sterling Bank revealed that after buying dollars its customers canceled their trip but failed to return the PTA availed them and several phone calls and messages proved abortive.

The Bank also showed that six of its customers presented fake visas or documents to apply for PTA.