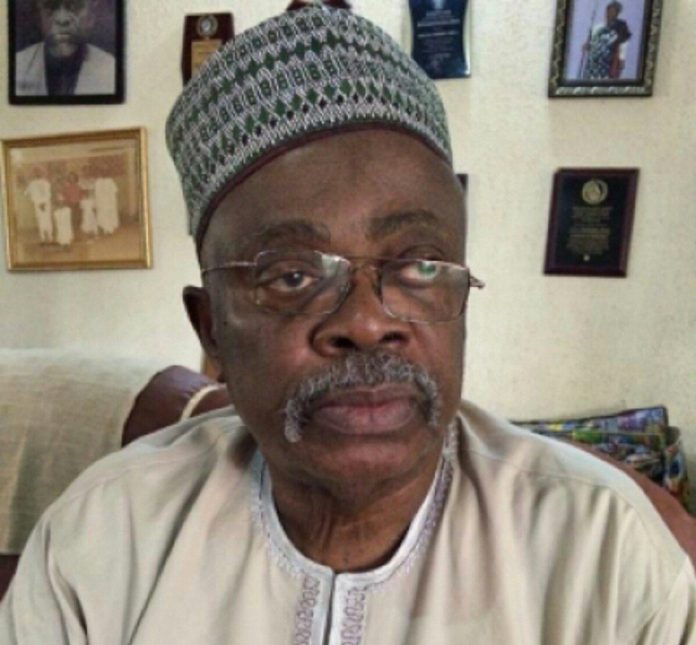 A retired Commissioner of Police, Alhaji Abubakar Tsav, on Sunday said that Nigeria was not yet civilised and mature for states to operate their own police systems.

Tsav who stated this in a statement issued on Sunday said he was not against establishment of State Police in the future, but said that currently, activities of some politicians, including governors, suggested that the country was not mature enough for such arrangement.

“The establishment of state and local government police now, which requires amendment of the Constitution, is inviting anarchy. We are not yet ready for such arrangement.

“As I always say, state and local government police is desirable in Nigeria, to bring policing to the people at the grassroots, but we are not politically mature enough to have such arrangement in Nigeria.

“We have many modern `Pharoas’ among our politicians and governors who may use state and local government police to harass and intimidate their political opponents,” he said.

Tsav, a former Federal Commissioner, Public Complainants Commission, said that state police may be misused in the same manner some governors were currently misusing security votes.

“There may be no security of tenure for state commissioners of police, especially those who refuse to carry out illegal or hatchet jobs. Professionalism may be compromised.

“These and many more will negate the success of a state police now. It may be desirable in future,” he added.