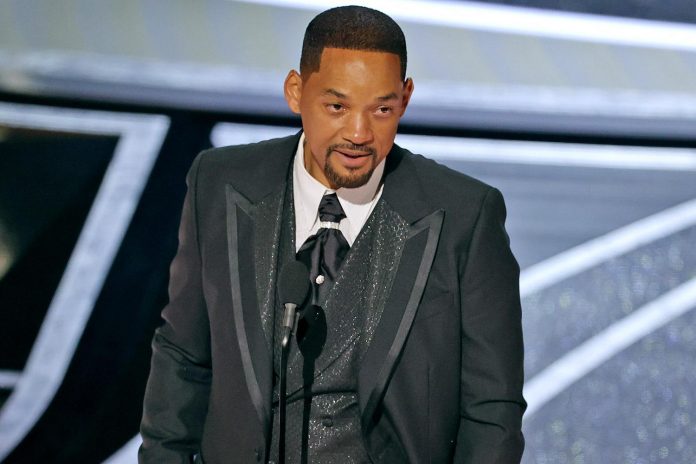 Actor Will Smith has resigned from the body that awards the Oscars on Friday, five days after he assaulted comedian Chris Rock during a live global broadcast.

The actor said his actions, which overshadowed Hollywood’s glitziest night of the year, were “shocking, painful and inexcusable.”

“The list of those I have hurt is long and includes Chris, his family, many of my dear friends and loved ones, all those in attendance, and global audiences at home,” Smith said.

“I betrayed the trust of the Academy. I deprived other nominees and winners of their opportunity to celebrate and be celebrated for their extraordinary work. I am heartbroken.”

There have been conflicting reports in recent days over whether Smith was asked to leave the ceremony, with the Academy of Motion Picture Arts and Sciences saying he refused to go.

The group said this week it was starting disciplinary action against Smith — only the fifth Black man to win the movie world’s highest individual award for a man — and warned he could face a rare expulsion.

But on Friday, Smith pre-empted that punishment.

“I am resigning from membership in the Academy of Motion Picture Arts and Sciences, and will accept any further consequences the Board deems appropriate.

“I want to put the focus back on those who deserve attention for their achievements and allow the Academy to get back to the incredible work it does to support creativity and artistry in film.”