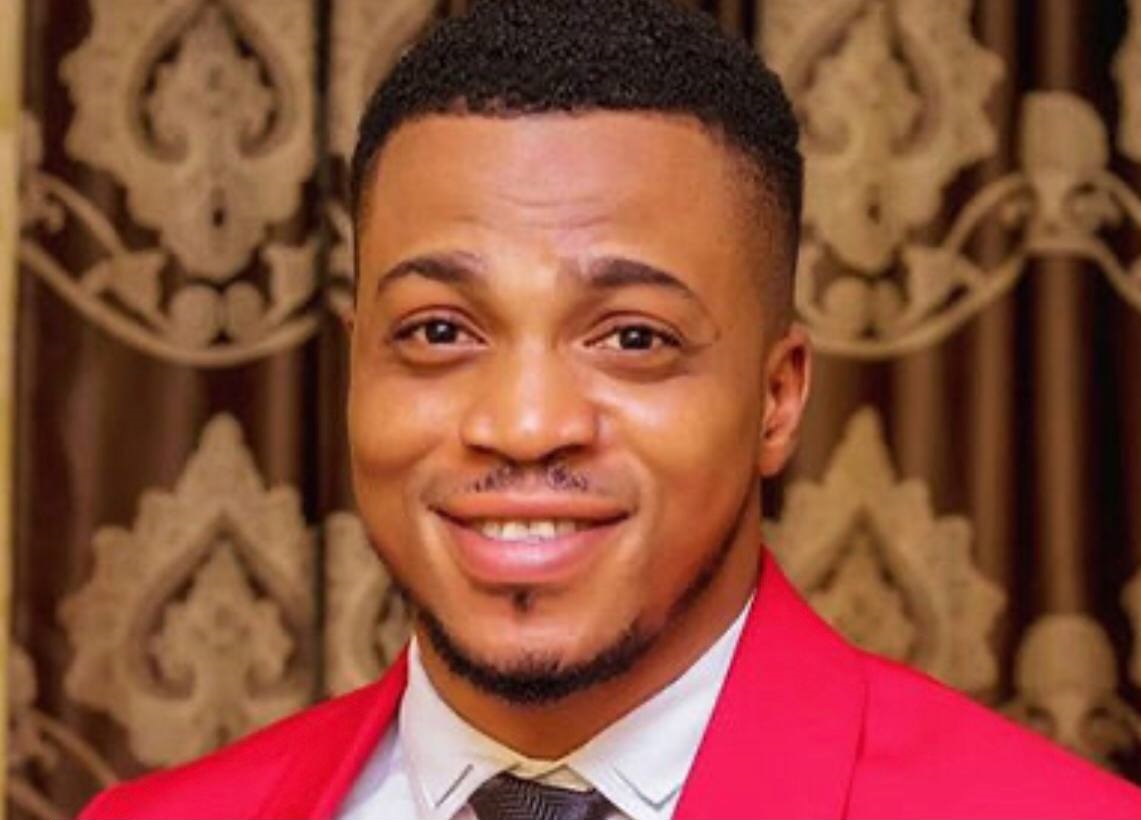 A yet-to-be identified woman has been arrested for causing commotion and inj¥ring actor Akeem Adeyemi at a movie location in Gbagada, Lagos.

According to a source, the incident happened on Tuesday, December 6. It is gathered that the building where Akeem Adeyemi and his crew members were shooting a movie, belongs to the suspect and her husband.

“Everyone in the area knows that the woman is a problematic person. She created a scene while actor Akeem and co were on set and invited area boys to scatter the place.

This is coming hours after the movie producer got permission from the lady’s husband to use the building to shoot. The area boys destroyed a camera worth N30m and injured Akeem on his face. She was arrested and on her way into the police van, she got booed by neighbors cause they know her to always cause problems in the area,” a source said.
.