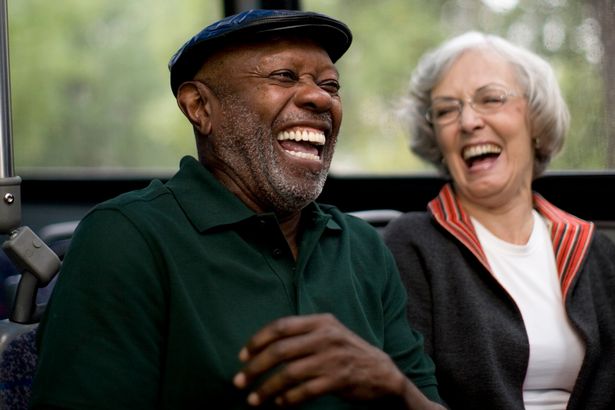 A study has found that married patients were likely to live on for long after suffering life threatening ailments such as diabetes and high blood pressure as against divorcees.

The study, presented at the European Society of Cardiology in Barcelona, Spain, used a database of patients admitted to hospital in England between 2000 and 2013.

The patients were split into three categories: single, married, divorced or widowed.

According to the research, led by Aston Medical School in Birmingham, married patients were found to have a higher chance of surviving heart attack than divorced, widowed or single patients.

The study showed that the protective effect of marriage- emotional and physical support- applies to those patients with the biggest risk factors for heart disease and explains the better odds of survival.

The researchers said married patients were likely to live on for long after suffering life threatening ailments such as diabetes and high blood pressure.

He said: “Divorce is commonly believed to be one of the biggest causes of stress and we know that stress is bad for heart health. Although this study doesn’t prove a causal link, it shows the benefits of a strong support network on our long-term health and well-being.

“Whether you’re single, married, widowed or divorced, if you have any of the main risk factors for heart disease then it’s important to be able to call upon loved ones to help you to manage them.”

Soldier vows to retaliate against Boko Haram after recuperation