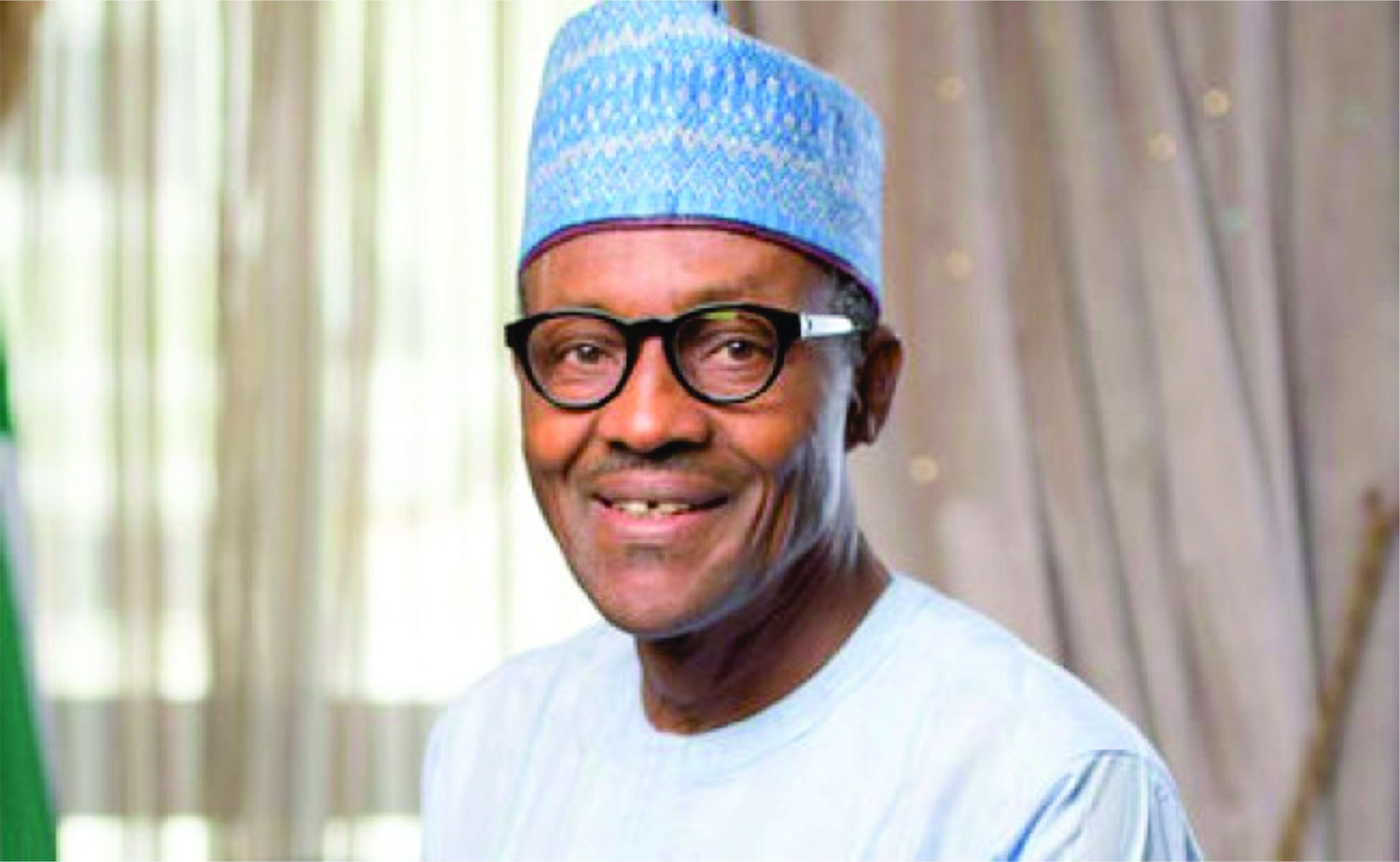 PRESIDENT Muhammadu Buhari has approved the convocation of a national economic conference aimed at rallying the country together to offer solutions to the current economic challenges facing Nigeria.

National Daily reliably gathered that the economic conference which is fixed for March 10 and 11 will bring together consumers, producers, labour union, University experts, professors to brainstorm on the way forward for Nigeria.

The nation’s currency has slumped drastically against the dollar in recent months due largely to the scarcity of the foreign currency and the tough regulations of the Central Bank of Nigeria.

This appeared to have led to spiraling inflation in the country as most products are produced abroad, putting the nation’s foreign reserves and currency under intense pressure.

ALSO SEE: The world is not set up to favour Nigeria — Jadesinmi

The price of crude oil in the international market has continued to fall since November 2014, threatening to frustrate the provisions of the nation’s N6.07tn 2016 budget.

National Daily gathered that the idea of the economic conference was first discussed at the 65th National Economic Council meeting held on January 28. The council, presided over by Vice President Yemi Osinbajo, had all the state governors and the Central Bank Nigeria Governor, Secretary to the Government of the Federation and some ministers as members.

According to a source, the NEC members had in their deliberations called for a major conference, where the current economic situation of the country could be thoroughly discussed by all the states and the Federal Government.

He added that in approving the idea, the President himself would declare the conference open and participate fully in order to demonstrate his personal commitment to the idea.

He said the views of the private sector and non-state actors would also be sought at the conference.

The source explained that well-respected global experts were expected at the conference to aggregate the views of other governmental, inter-governmental and non-governmental institutions.

He added that it was the President’s expectation that the conference would be solution-centered and also create an opportunity to rally the nation, the FG, states and private sector together for a clear and mutually beneficial economic direction.

He explained that although government was not calling the conference an emergency one, it was clear that both federal and state governments agreed on the need to discuss frankly and develop innovative ways to take the country out of the economic challenges of the day.

Share this on WhatsApp
Related Topics:economic conferencePresident Muhammadu Buhari
Up Next

The world is not set up to favour Nigeria — Jadesinmi