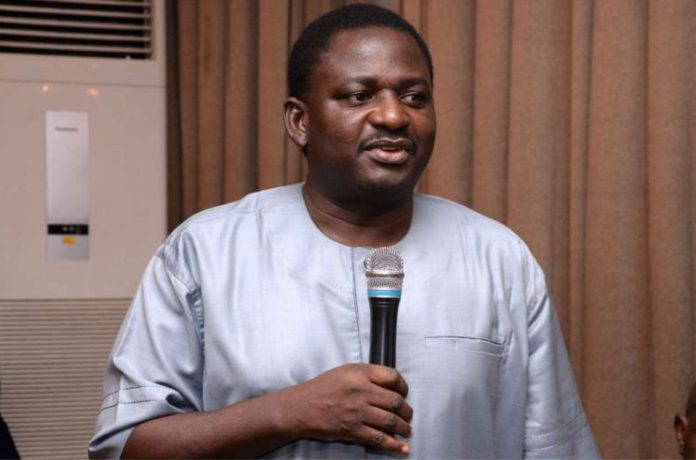 Femi Adesina, the President Buhari’s Special Adviser on Media and Publicity,  has refuted claims of the federal government suspending plan to remove fuel subsidy because of the 2023 election.

Speaking in an interview on Channels Television on Wednesday January 26, the presidential aide maintained that FG suspended plan to remove fuel subsidy because “the timing is not auspicious and inflation is still high”.

“It is a valid thing [to do], but is this done because of elections next year? No.

“It is done because as the minister (of finance) stated, the timing is not auspicious, inflation is still high. In the past eight months, we saw inflation reducing but the last month, it went up again; further consultations need to happen with all the stakeholders.”

The presidential aide who also noted that government across the world is always mindful of its actions and decisions in a pre-election year, cited the developments in the United States and their impacts on the country’s poll.

He also debunked claims that the present administration’s proposal to extend the removal of fuel subsidy by 18 months was intended to booby-trap the next president.

“That was not the intention, the intention was also stated – the timing is not right, it will exacerbate the hardship of the people and the President genuinely cares.

“Politics is a part of our lives, but elections will just be one event in the life of the country. When elections come, they go, the country continues. This fuel subsidy, whether it stays or goes, is going to have a serious impact on the economy.”

Adesina also said following suspension of the plan, Nigerians will pay the price as borrowing might continue.

“Head or tail, Nigeria will have to pay a price.

“It’s either we pay the price for the removal in consonance and in conjunction with the understanding of the people, but if that will not come, the other cost is that borrowings may continue, and things may be difficult fiscally with both the states and the Federal Government.

“You know how much could have been saved if the subsidy was removed and how it could have been diverted to other areas and spheres of national life. But if you do not go that way now – and I agree that it may not be auspicious to go that way, then we have to pay a price.”