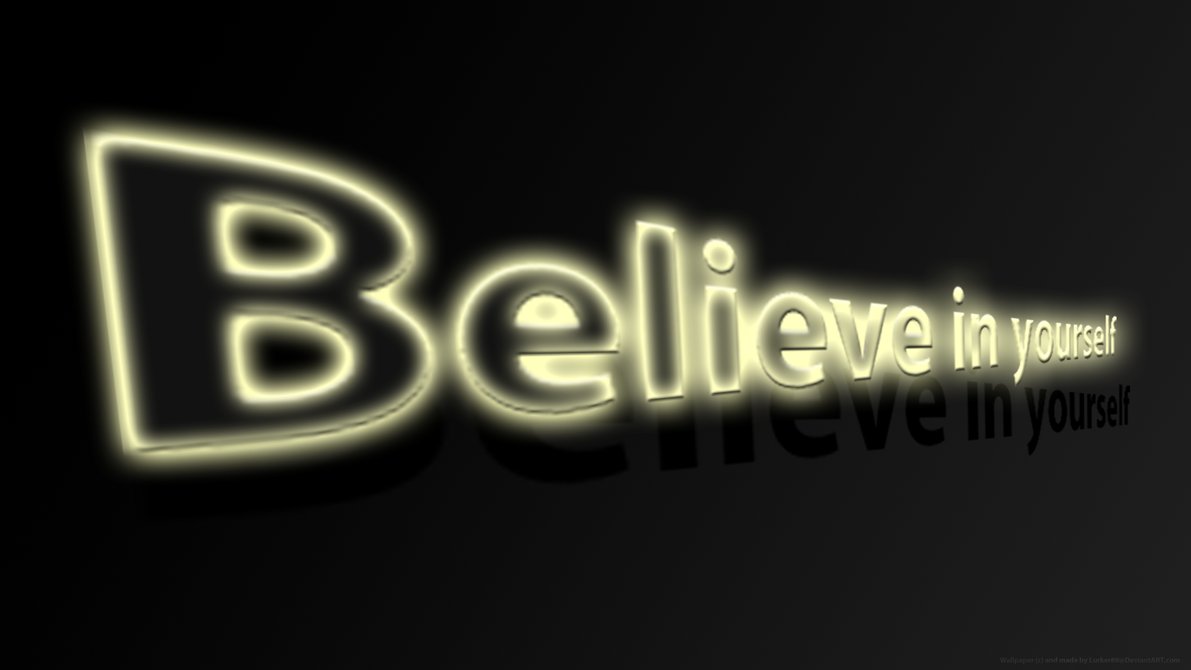 THE year was 2007 and I was facilitating one of my “positioning for success’ programmes in a secondary school in Lagos. A programme I designed for secondary school students in trying to guide them into achieving victories in life as they advance in their educational aspirations. In trying to explain the importance of having the right identity, I pointed to a young boy that sat in one of the middle rows and asked him what his name was. Before he could answer the whole class chorused an answer. I asked again and the same thing, happened. By the time it happened the third time, I had to silence the class and insist that he (the young boy) tell me his name. With faltering lips he managed to mutter his name (Charles) while holding back the tears that had soaked his eye balls and were waiting for a little trigger so they could roll freely down his cheeks.

I said what I wanted to do and moved on with the class. An hour after the class had ended, I asked one of the teachers what they were calling the boy and she said ‘suffer’. I asked why and she said because he came from a challenging background, his classmates always mocked him. I now knew why the young man was close to tears. They must have teased him so much that he was losing confidence in himself. I remembered the joy the other students were deriving from what seemed like another opportunity to mock him. His self-esteem was almost non-existent, a dangerous thing to happen to an adult how much more a young student in a secondary school.

Having confidence and satisfaction with yourself is what gives you self-esteem. It is a feeling of being happy with your own character and abilities or simply put putting a high price on your abilities. A lack of it can be very dangerous as it reflects in your everyday dealings. It tells a lot about how you have accepted who you are as an individual. Who you are goes beyond the name that was given to you, who you are is how you see yourself and what you call yourself because people might decide to call you the wrong thing.

I was at a forum once and someone said ‘low self-esteem was the root cause of all the problems in the world’. The argument that followed was intense and people on both sides of the divide tried to drive home their points. To get to an agreeable conclusion, we started by listing the problems in the world; inequality, religious intolerance, corruption, bad leadership etc. At the end of the day, if you think about it, itjust might not be far from the whole truth. If you believe in yourself and your abilities and are satisfied and confident in whatever it is you have, you might not aggressively try and compel others to follow you(especially when they don’t want to). You might not have to coerce people to go your own way even if they don’t believe it is the right way or compel them to believe in a cause just because of your personal idiosyncrasy. Also, you won’t have to amass the collective wealth of the people for just yourself to make you look more important (if you are at all) or to remain relevant.

If I didn’t help young Charles by standing up for him, he would have continued in the school gradually losing faith in his abilities and becoming even more dissatisfied with his character. Every time he asked a question or tried to interact with other students, he would be hounded with the name and sooner or later he WILL accept the name ‘Suffer’ and adorn it like a necklace to be worn about every day.I can tell you for free that his life will go in the way of how he sees himself and what he calls himself.

Having a high self esteem encourages self-acceptance, builds your self-confidence and ultimately leads to purposeful action. Remember if you don’t put a price on yourself or your abilities, someone will price you down.

Is Nigeria Judiciary under attack? (Part 2)