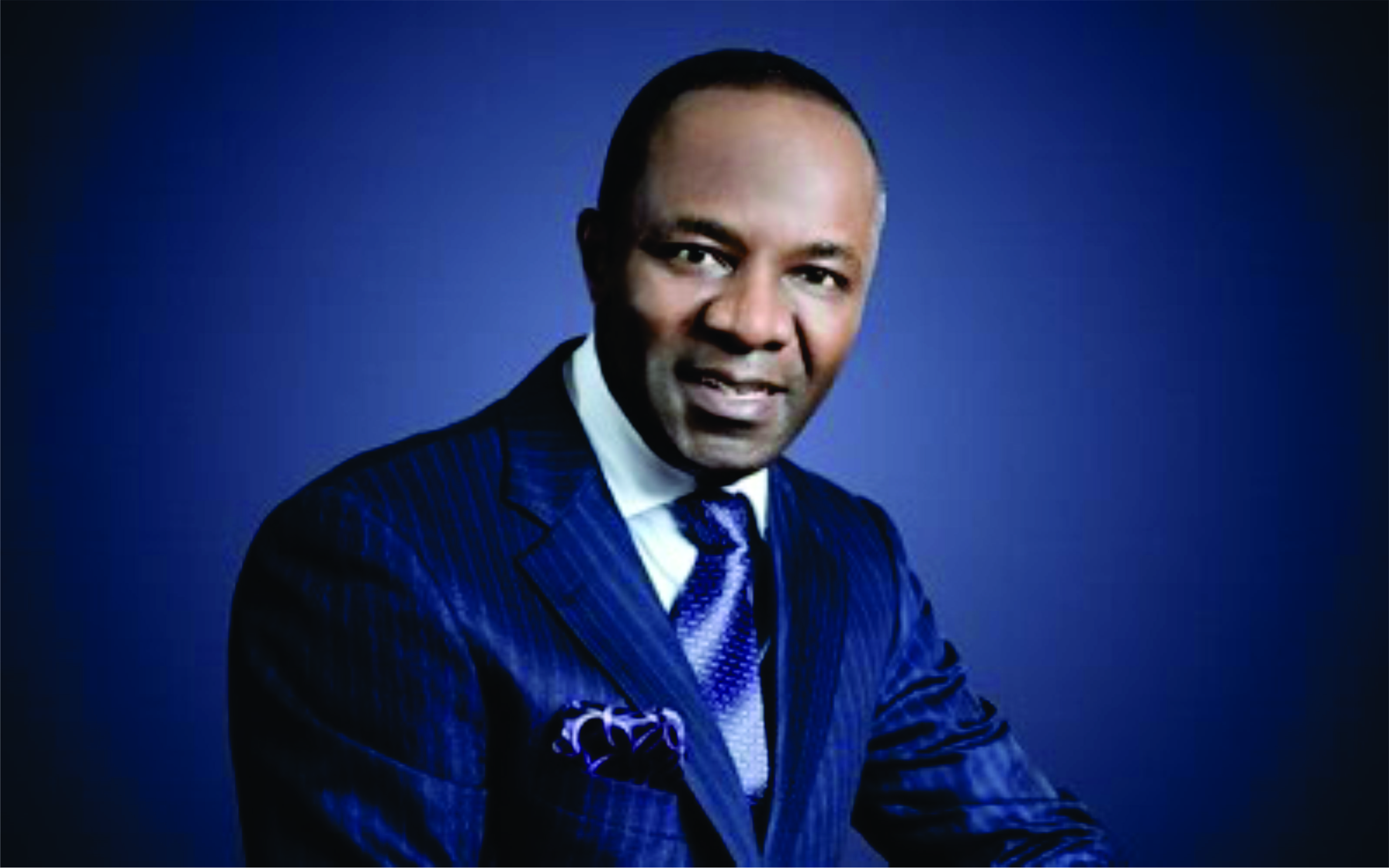 …as House kicks against process

JUST as the National Assembly disagreed on the legality of the unbundling of the Nigeria National Petroleum Corporation, a Senior Advocate of Nigeria, Femi Falana has described the action as illegal.

According to Falana, section 2 of the Nigerian National Petroleum Act stipulates that the affairs of the corporation shall be conducted by the Board of Directors of the body. “To that extent, it is the board of the corporation that is saddled with the responsibility to carry out the reorganisation of the body,” he said.

He said since the board has not been reconstituted by President Muhammadu Buhari, the minister has usurped its functions and has been running the affairs of the NNPC like a sole administrator, adding that the combination of the posts of GMD of the NNPC and minister of state had compounded the illegality.

Falana stated, “It is an anomalous situation whereby the minister, as the chairman of the NNPC board, is supervising his own activities as the GMD of the NNPC. Whereas the GMD is required to carry out the decisions of the board chaired by the minister, Dr. Kachukwu has become the executor and regulator of the affairs of the corporation. The Federal Government should take advantage of this crisis to put an end to the incongruity.

The two legislative chambers had last week disagreed with the minister of State for Petroleum resources, Dr. Ibe Kachikwu, over the restructuring of the Nigerian National Petroleum Corporation.

While the Senate backed the reforms, saying the minister’s action did not contravene any known law, the House of Representatives insist that the restructuring of the national oil firm is illegal.

Kachikwu had appeared before the Senate Joint Committees on Petroleum Resources (Upstream, Downstream and Gas) in Abuja last week to explain the reasons for the restructuring. He explained that his action was in the best interest of the country, but regretted not holding necessary consultations with the National Assembly before announcing the restructuring.

He explained that the exercise was necessary in order to make the NNPC a real revenue generating organisation so that it would be able to offset the $5.2bn it currently owed major oil companies as well as reduce its current N30bn monthly losses as much as possible.

A member of the committee, Senator Sola Adeyeye, said that the minister would have run afoul of the law if he had stuck to the use of the word ‘unbundling’ in the restructuring exercise, because his action would have contravened Cap. 23 (6) 1D of the Act that established the corporation.

However, the House of Representatives reiterated its opposition to the restructuring at the NNPC, insisting that the action remained illegal so long as the law setting up the corporation was not amended to reflect the changes.