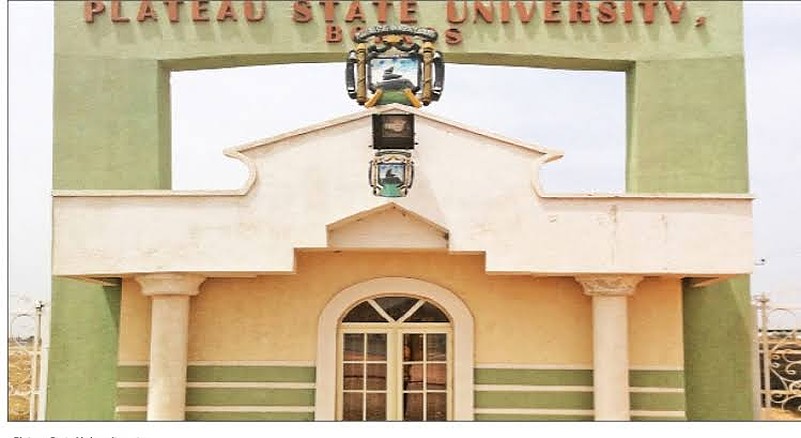 13 bag first-class degrees from 1,353 graduates of Plateau University
Share this on WhatsApp
Spread the love

The Plateau University, Bokkos, will present 13 first class out of the 1,352 graduates for its 6th and 7th combined convocation ceremony, slated for Friday, Jan. 27.

Prof. Yohanna Izam, the Vice Chancellor of the university, disclosed this at a news conference on Tuesday in Bokkos.

He added that 352 and 609 of the candidates graduated with second class upper and lower divisions, respectively.

The vice chancellor also disclosed that an Honorary Doctorate Degrees would be bestowed on Prof. Ochapa Onazi, Prof. Isawa Eliagwu and Dr Dere Awosika, the chairman of Board of Truetees of Access Bank, during the convocation ceremony.

He added that the ceremony would be preceded by a convocation lecture, titled ”Education: The Foundation for Peace, Unity and Economic Development”, to be delivered by Prof. Nanven Gambo, the Vice Chancellor of Karl Kum University, Vom.

He also explained that some newly-completed projects in the university would be inaugurated during the convocation ceremony.

Share this on WhatsApp
Related Topics:131353 graduatesfirst class degreesPlateau University
Up Next