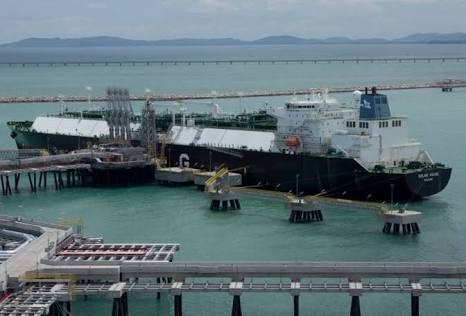 Fifteen ships are discharging petroleum products and other commodities at the Lagos ports, the Nigerian Ports Authority (NPA) today.

National Daily gathered that 31 ships laden with petroleum products, food items and other goods are expected to arrive Apapa and Tin-Can Island ports in Lagos between May 10 and May 29.

It said that nine ships laden with aviation fuel, petrol and bulk fertiliser, were waiting to berth.

It will be recalled that NPA said that Thirty ships laden with petroleum products, food items and other goods were expected to arrive Apapa and Tin-Can Island ports in Lagos from May 9 to May 29.

NPA said that the number of ships increased from 26 to 30, which were expected to berth on Monday and contained bulk wheat, base oil, bulk sugar and bulk fertilizer.

Other items expected to arrive on the ships were empty container, bulk salt, frozen fish and bulk gypsum.

According to the document, nine ships had arrived at the ports waiting to berth and discharge their cargo of bulk fertiliser, aviation fuel and petrol.