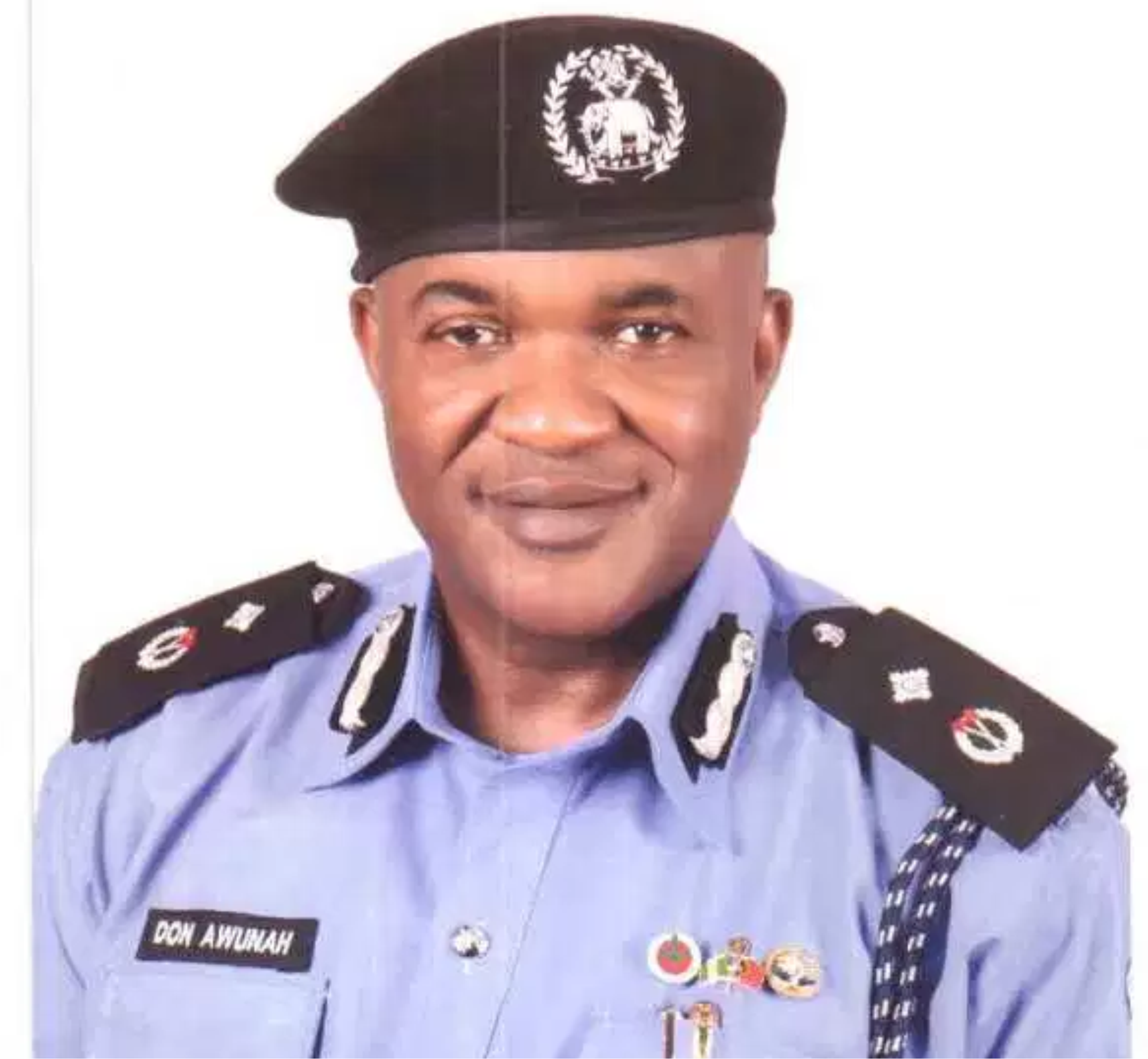 A new Force Public Relations Officer (FPPRO) has been appointed for the Nigerian Police Force.

He is Deputy Commissioner of Police, Don Awunah, who has assumed office at the Force Headquarters in Abuja.

Following his appointment by the Inspector-General of Police, Ibrahim Idris, he replaces ACP Olabisi Kolawole who was the Force Public Relations Officer from August 2015 to June, 2016.

Until his new assignment, DCP Don Awunah, who is said to be a  seasoned and thoroughbred officer, was the Deputy Commissioner of Police in charge of Homicide Section of Force Criminal Investigation and Intelligence Department (FCIID) Abuja.

He holds B.A degree in Philosophy from the University of Lagos and M.A in International Relations and Strategic Studies from Benue State University, Makurdi.

The outgoing Force PRO, ACP Olabisi Kolawole urged the media and the public to extend maximum cooperation to the new Spokesman, just as the new FPPRO promised to work to increase the tempo of good relationship between the Police and the public in line with the policy thrust of the Nigeria Police Force.

FRSC to prosecute school owners who fail to register fleet