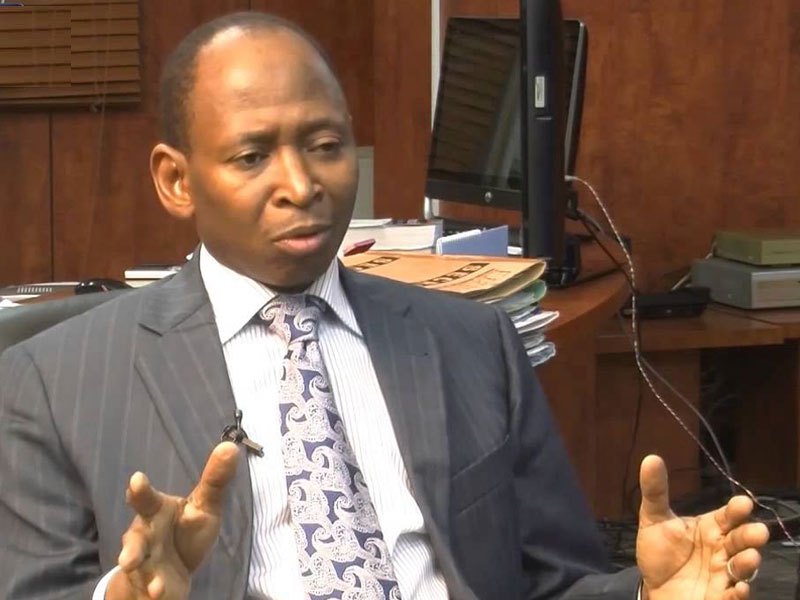 No fewer than 17 properties have been traced to the suspended Accountant-General of the Federation Ahmed Idris following his arrest days ago for stealing N80 bn from Nigeria.

An official of the EFCC who revealed to the Punch said the properties traced to Idris are located in Kano, Lagos, Abuja, Dubai and London.

The AGF allegedly used proxies to buy some of these properties.

The detective added that from all indications, these properties were purchased while Idris was in office and did not declare them before the Code of Conduct Bureau as stipulated by law.

Idris became a person of interest last year following allegations that he offered huge sums of money to a family in order to secure the marriage of their 16-year-old daughter.

“He told the young lady to go to Abuja and choose any house she wanted and he would buy it for her,” Nura Bagudu, the girl’s uncle told the newspaper last year.

He also launched Gezawa Commodity Market and Exchange Limited which he had openly admitted to owning.

The EFCC sources  said the legal department was already getting an order to remand Idris, and get an interim forfeiture on some of his properties pending the completion of investigations.