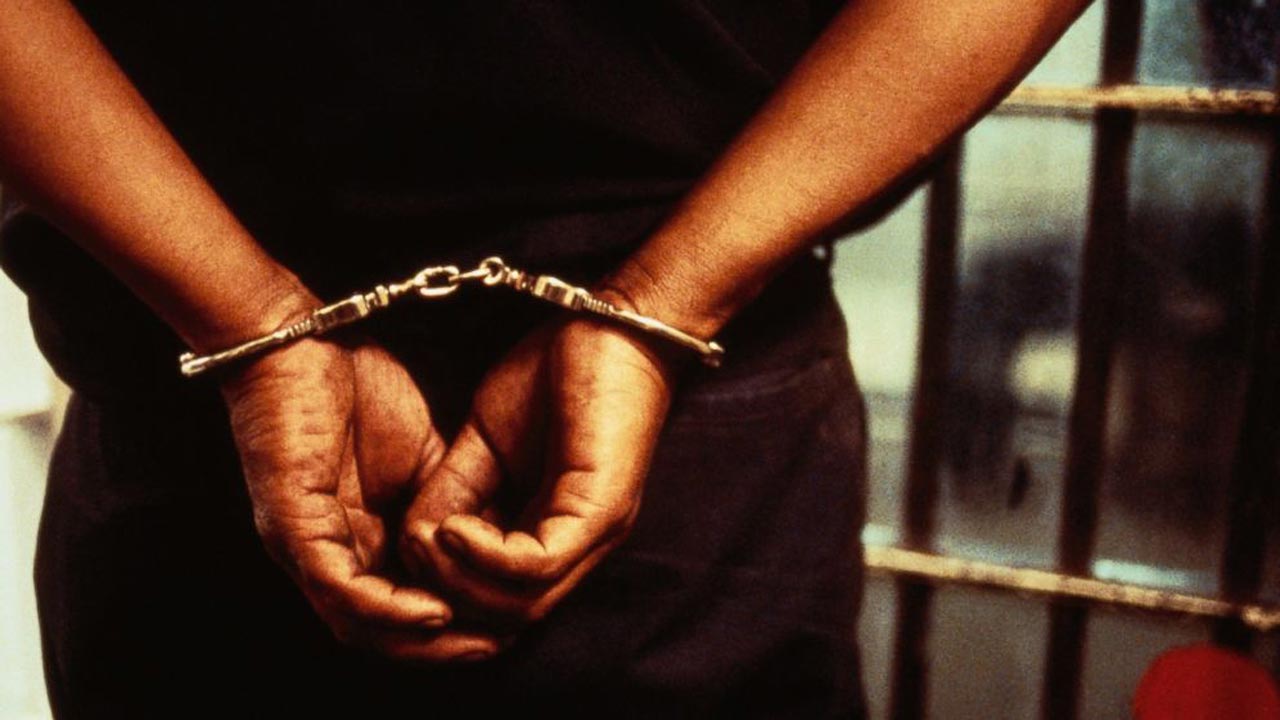 The convicts were prosecuted, by the Ilorin Zonal Command of the Economic and Financial Crimes Commission (EFCC).

They both pleaded guilty to the charges against them.

Delivering the judgement, Justice Adenike Akinpelu sentenced them to various terms at the Correctional Centre.

Justice Akinpelu sentenced the first defendant to six months imprisonment with an option of fine of N150,000, and the second to forfeit the sum of N616,500, raised as restitution by the convict.

Also, his iphone 11 promax, as well as his Samsung 5 (8 plus), which was used to perpetrate the crime, will be forfeited to the federal government.

She ordered the forfeiture of his Infinix hot 8 phone, which was used to perpetrate the crime to the federal government.

The first defendant, Adetayo, was a self-styled lottery agent, from Ijebu-igbo, Ijebu North Local Government Area of Ogun State while Ibrahim is a native of Ilorin.

The prosecutor, Andrew Akoja, urged the court to consider the plea of guilt entered by the defendants and the extra-judicial statements volunteered by them.

Also, the exhibits tendered, to convict the defendants as charged.