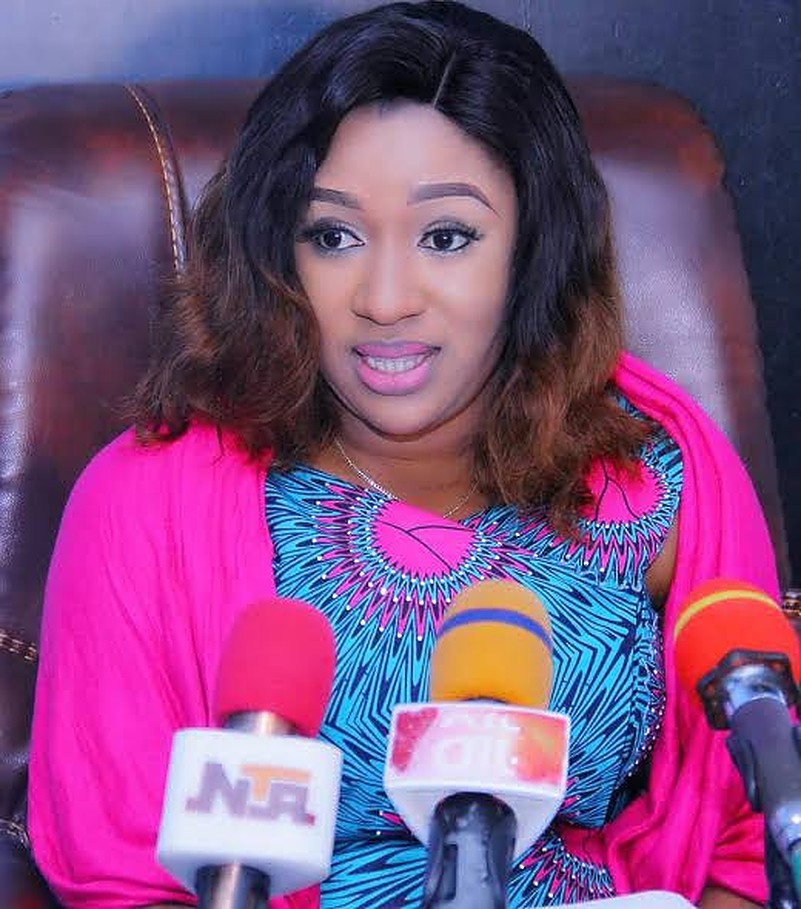 Dr Betta Edu, All Progressives Congress (APC) National Woman Leader says the party will not give its 2023 presidential ticket to a candidate that will not favour women.

She said this in Abuja on Tuesday when a delegation of the women wing of the Hope 23, Yahaya Bello Campaign Organisation visited her at the party’s national secretariat.

Gov. Yahaya Bello of Kogi, who is in his second term is a 2023 presidential hopeful.

Edu said that women would only vote for a president that would guarantee their well-being.

She said that the governor had appointed women into different political offices and made them directors-general and heads of parastatals, the gesture which stood him out.

She thanked women in Kogi and across the country for supporting the governor so far, adding that he was a great man.

“There is one very beautiful thing I love about APC, the aspirants that are coming out for the 2023 presidential tickets are not in any way even close to average.

“They are high above, and are far above board. I have not seen one that is not good.

“Our party will come together under the leadership of President Muhammadu Buhari, our national chairman and other leadership structure of our party to decideon who will be our candidate,” she said.

The woman leader, however, advised party’s members, especially women to continue supporting their aspirants before such a presidential candidate would be chosen.

She noted that in supporting Bello, women should begin the door to door mobilisation for voters’ registration.

“Go door to door and begin the campaign for voters’ registration. The APC women wing will be coming all out, we will be going to states to mobilise women to go and register.

“Remember if they don’t have their voters’ card our work is useless, even if they give any of our aspirants the ticket, it will not amount to victory, so we must take our time now,” she said.

Edu prayed for the country’s leaders and for the best candidate to emerge at the party’s presidential primary election.

“But one thing is certain, APC will not give its tickets to a presidential candidate who will not favour women.

“We know our president and our party’s national chairman and all the glass ceilings they have broken for women; giving us free forms,” she said.

Onyinye in her remarks, said that the governor of Kogi had a huge chance of emerging as the country’s next president in the forthcoming 2023 presidential election.

She said the meeting was to congratulate the APC national woman leader for her election into office and to solicit support for Bello’s 2023 presidential aspiration.

The mobilisation director said that Bello’s chances of emerging as the country’s next president in 2023 was bright because of his support for women.

According to her, a candidate who supports women, stands a better chance of winning the 2023 election because women form the highest number of voters across the country.

She said women knew that giving their votes to whoever had their interest at heart, would guarantee their well-being.

She noted that because of Bello’s love for women, he created enabling environment for them and gave them opportunities to excel.

Onyinye expressed happiness that women had resolved to give their votes to Bello to ensure his presidential aspiration in 2023.

She added that Bello was a youth friendly governor and had also given youths opportunity to excel in Kogi by having 95 per cent of them in his cabinet.

APC ticket: Why the odds may favour Tinubu as Buhari purportedly rules out consensus candidate