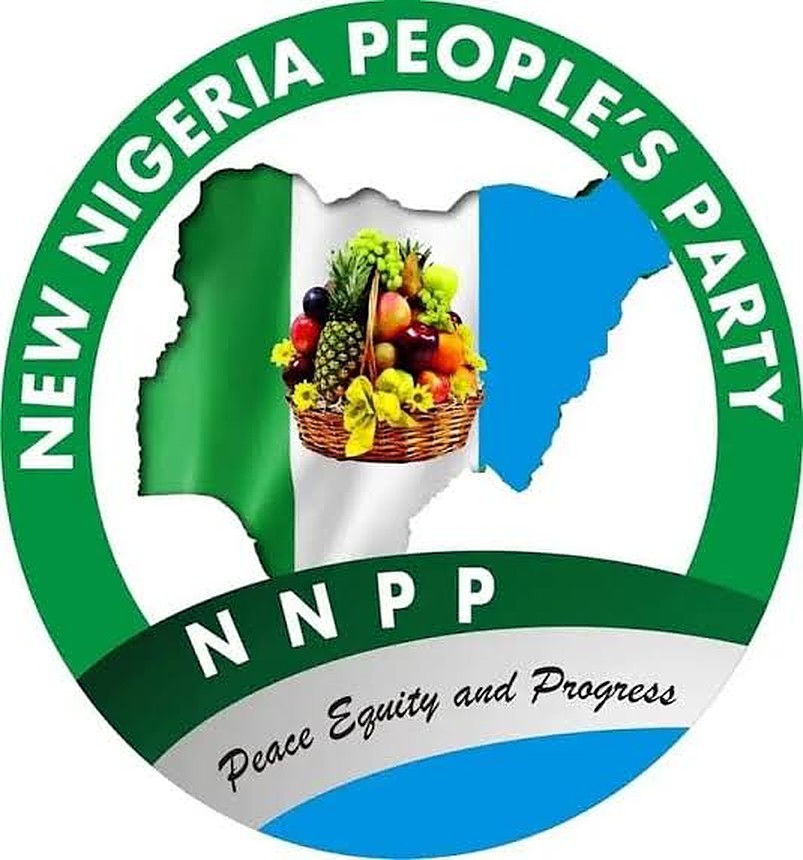 The New Nigeria People’s Party (NNPP) has promised to present credible and qualified candidates who will transform Kwara.

The party’s Zonal Coordinator for Kwara, Mallam Alatare Musa, stated this at a forum in Ilorin on Tuesday.

The party formally invited Dr Kameel Dauda to flag off the party’s ticket in Kwara Central Senatorial District ahead 2023 election.

Musa explained that the party, after thorough consultations with relevant stakeholders on the need to present credible candidates in all elections, settled for the candidacy of Dauda for the Kwara Central Senatorial seat.

He noted that Dauda has been a philanthropist of note and a grassroots politician who has positively touched several lives in the senatorial district.

The official added that 2023 election remains a deciding factor for the nation’s political future, hence the need to present credible candidates who have the spread and influence.

He said: “Kwarans deserve the best in terms of quality representation and delivery of dividends of democracy to the electorate.

“In all these, Dr Dauda is the most suitably qualified and remains a candidate to beat in the senatorial election in 2023.

“That is why the NNPP is presenting him as our candidate in the Senatorial election.”

Responding, Dauda thanked the party for the choice, pledging to make necessary consultations with relevant stakeholders before taking the decision on the senatorial election.

He noted that the gesture extended to him was a rare honour and privilege which he would never take for granted.

He urged the officers of the party to continue to make consultations, far and wide, while ensuring that all stakeholders are carried along in the running of the party towards ensuring its success.

Also speaking, the state Publicity Secretary of the NNPP, Alhaji Shola Muse, said the party saw the quality of selfless service and spirit of assistance to the less privileged in Dauda, prompting the party to settle for him as its Kwara Central Senatorial District candidate in 2023.

Share this on WhatsApp
Related Topics:2023 electionscredible candidatesNNPPpresentpromises
Up Next