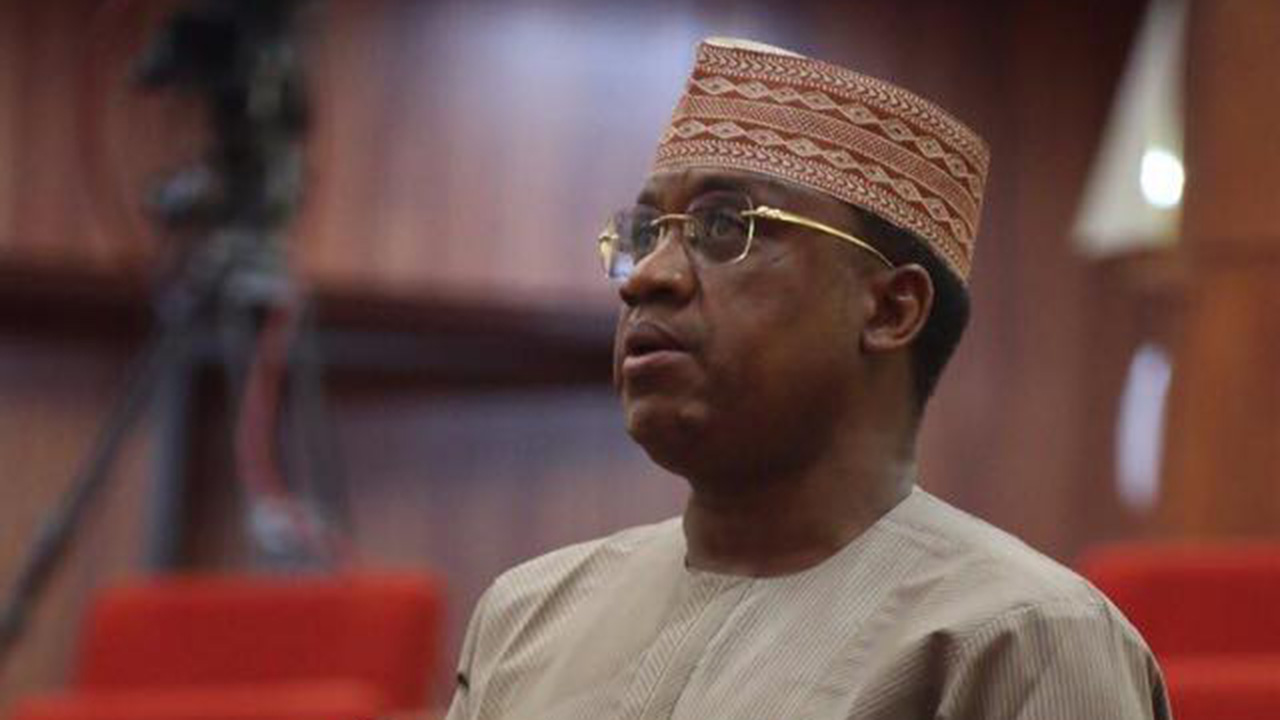 All Progressives Congress (APC) candidate for Zamfara Central Senatorial District, Sen. Kabiru Marafa, on Sunday, urged the people of the state to vote for the party in all positions in the 2023 general elections.

Marafa made the call at a grand rally, organised by his campaign organisation in Gusau, Zamfara.

The senator noted that the party had no opposition in the state and that it had gained ground.

“I am satisfied with the large crowd of supporters that welcomed us from Maru and Bungudu local government areas up to Gusau, the state capital.

“This indicates that Zamfara people are ever ready to vote for APC in the 2023 general elections,” he said.

He called on Zamfara electorate to vote for the presidential and governorship candidates of the party, Sen. Bola Tinubu and Gov. Bello Matawalle as well as all APC candidates contesting different positions in the 2023 general elections.

“I am assuring you that the APC government at state and federal levels, if elected, will continue to provide meaningful development for all Nigerians,” Marafa said.

Also speaking, the APC candidate for Gusau/Tsafe federal constituency, Sanusi Rikiji, described the APC stakeholders’ reconciliation in the state as the right step for ensuring victory in general elections.

Rikiji, a former Speaker of the state House of Assembly, called on residents to continue to pray for peace and stability in the state and the country in general.

“If elected, we are going continue to give priority to employment generation, youth and women empowerment as well as social protection programmes,” Rikiji said.

In his remarks, the state APC Chairman, Alhaji Tukur Danfulani, urged youths in the state to vote for all APC candidates in the forthcoming general elections.

According to him, APC considers youths as strong pillars in politics.

“That is why the APC-led administration in the state has given the youth great opportunities, both in politics and governance.

“More opportunities will be given to them and the women through the various programmes already initiated by the Matawalle-led administration in the state,” he added.

Share this on WhatsApp
Related Topics:2023 electionsAPCmarafaVoteZamfara residents
Up Next