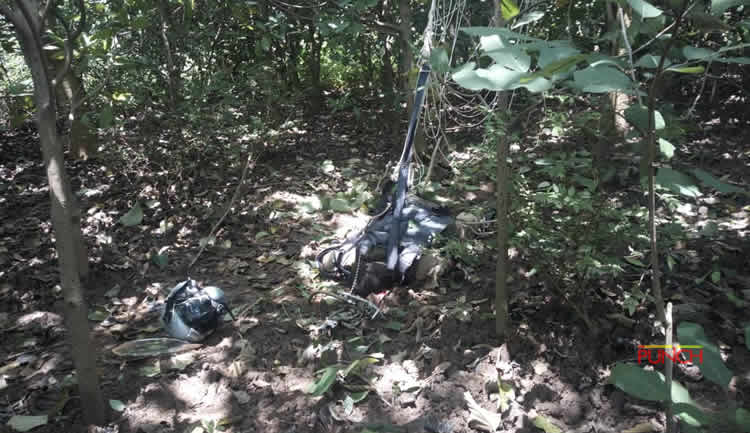 Following report about the planned attack on Kofar Danya Village, the air component mobilized to the location and sighted over 150 terrorists converged under a thick vegetation.

Accordingly, Nigerian Air Force platforms engaged the terrorists with heavy bombardment which destroyed the terrorists concentration camp. Consequently, credible feedback from the locals around Kofar Danya disclosed that over 82 of the terrorists suffered heavy casualties as many of them were neutralized while other sustained various degree of injuries.

Troops engaged the terrorists in a shootout as the criminal were trying to abduct  civilians.

According to a release by the Defence Headquarters,  the troops were able to rescue six  kidnapped civilians. The soldiers neutralised two bandits in the process.

Onitsha port will generate over N23 billion in 30 years- Saraki