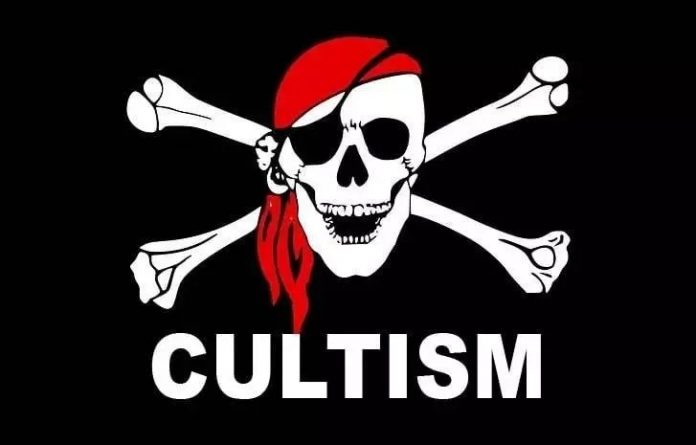 Six men were on Monday brought before a Yaba Chief Magistrates’ Court in Lagos for allegedly belonging to an unlawful society and causing breach of public peace.

The defendants are facing four count charges of conspiracy, belonging to an unlawful society, wilful damage to property and breach of peace.

They, however, pleaded not guilty to the charges.

The prosecution Counsel, Mr Williams Ologun, told the court that the defendants committed the offences at about 11p.m. on May 21, at Agbalaya Street, off Capital Road in Agege area of Lagos.

Ologun alleged that the defendants, who had gathered together as members of an unlawful society and were disturbing the entire neighbourhood, wilfully damaged a Sienna Van with Reg No. LSR 185 HP, belonging to one Mr Fatai Kasali.

The News Agency of Nigeria reports that Sections 350 and 411 stipulate a two-year jail term each for willful damage to property and conspiracy.

Chief Magistrate, Mrs Adeola Adedayo, admitted the defendants to bail in the sum of N500,000 each with two responsible sureties in like sum.

Adebayo held that the sureties must submit copies of their National Identification Number (NIN) and their Lagos State Residents Registration Agency (LASRRA) card.

She also directed that all sureties must be resident within the court’s jurisdiction and should show evidence of three years tax payment to the Lagos State Government.

Adedayo adjourned the case until July 27 for mention.