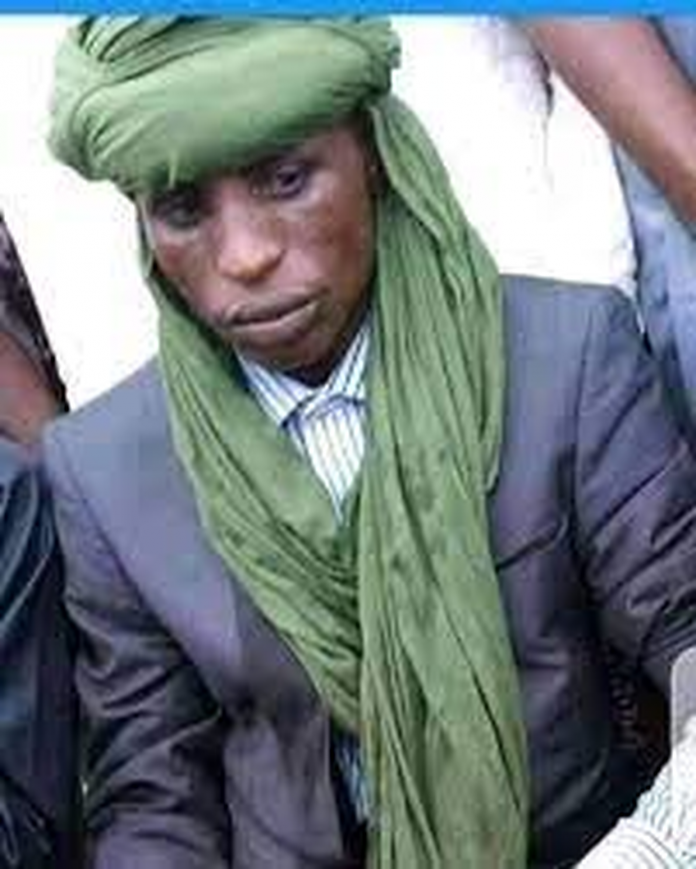 No fewer than 60 people were reportedly killed in attacks across Kurfa Danya, Kurfa Magaji Rafin Gero, Tungar Isa and Barayar Zaki in Bukkuyum and Anka LGAs of Zamfara on Thursday.

Bandits loyal to Bello Turji who released about 70 victims earlier in the week might have be part of the attack.

“They came in a very large number and on motorbikes firing at residents and torching residential houses and food stores. The residents, especially women and children, scampered to safety,” the Daily Trust quoted  a source as saying.

“Some of them are taking refuge in Bukkuyum local government area and some other relatively safer communities. The whereabouts of dozens of other residents are still unknown.”

The displaced persons, including the injured, were gathered in Nassarawa Burkullu community.

Residents further said the remains of those killed are being picked for burial. They said a lot of people are afraid to go to deep inside bushes to recover the bodies of the slain persons.

“A bandits’ leader known as Shehu Bayade is the spearhead of deadly raids, kidnappings and cattle rustling in communities in Anka, Bukkuyum and Gummi local government areas of the state.

“We believe Turji and his boys were invited by Shehu Bayade to that forest. This is because, in their own thinking, making the vast forest their abode would make their detection by NAF aircraft harder unlike where they had left,” he said.

Bandit leader Bello Turji and his men bombed out Fakai forest in Shinkafi local government area are regrouping in another forest in western part of the state, the newspaper gathered.

Gando, in Bukkuyum local government area, is now home to the terrorists.