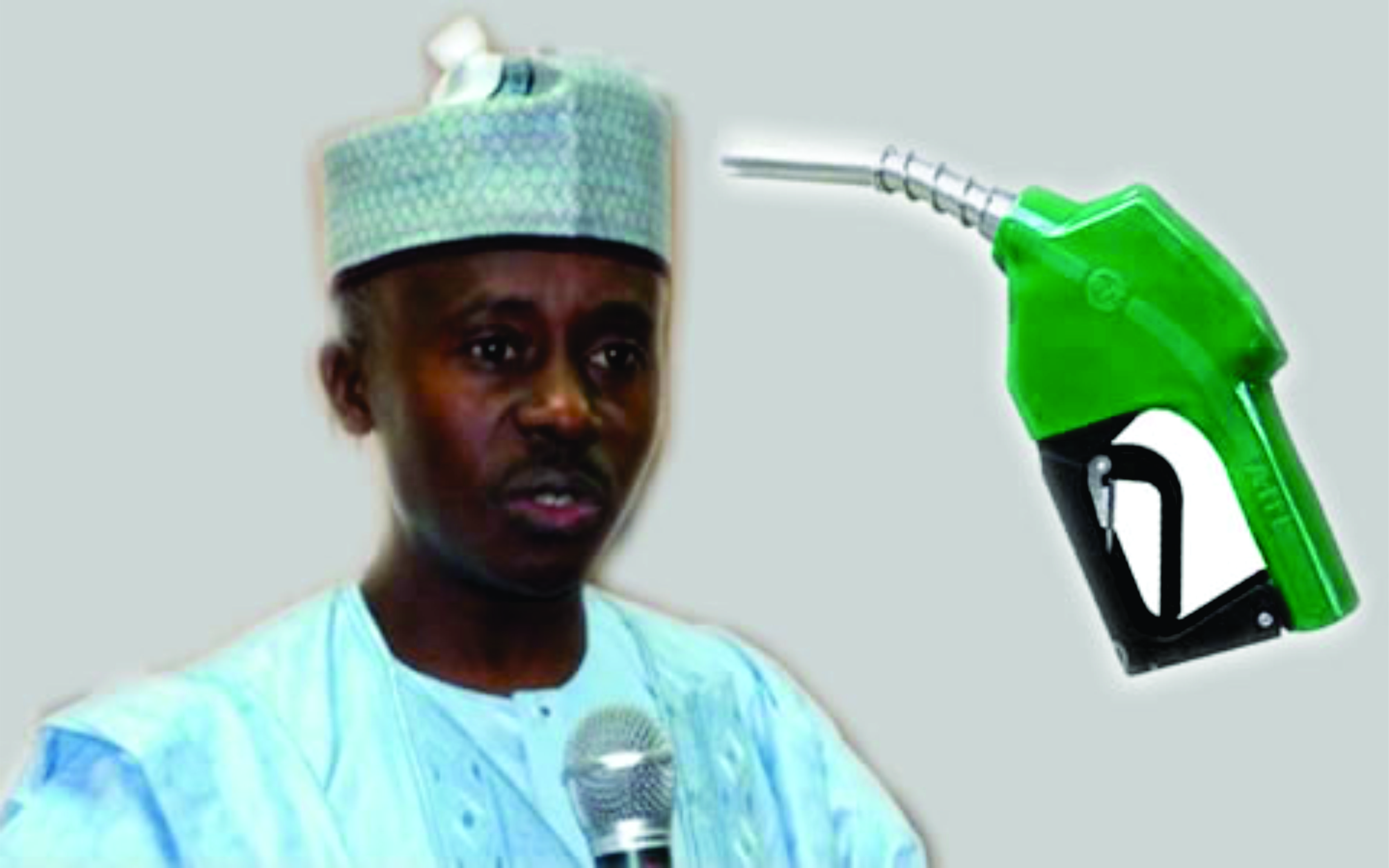 The odds are stacked up against former Hon. Farouk Lawan facing trial for receiving $620, 000 in bribe from oil magnate Femi Otedola over the fuel subsidy probe in 2012.  Lawan’s co-accused Boniface Emenalo on Tuesday became star witness of the ICPC prosecuting Lawan before Justice Angela Otaluka of the FCT High Court, Lugbe.

The commission also amended the charges against him while dropping those against Emenalo who was secretary to the House committee probing the subsidy fraud then.

Before, the two lawmakers were facing a seven-count charge of bribery. They were alleged to have conspired to demand $3 million gratification from Otedola.  Emenalo was accused of collecting $120,000, while Mr. Lawal received $500,000.

Lawan’s lead counsels, Ricky Tarfa amd Mike Ozhekhome, both senior lawyers, were also absent on Tuesday, and the counsel present, Sekom Zumka, lost the oral application to adjourn the hearing because the two SANs were not aware of the resumed trial.

Justice Ataluka said there was nothing before her to show that all counsel who should have been in court were not round for any admissible reasons.

Zumka also challenged the jurisdictions of the court since the charges have been amended.

He said, “Jurisdiction is fundamental to any criminal proceedings especially where the defendant is ready and willing to defend the charge against him.”

Mr. Zumka asked the court to set down the motion for hearing which was filed on January 28, 2016.

Justice Otaluka, however, cited extant laws of procedure of Criminal Justice Act (CJA) 2015, saying that amendments made to the charges were meant to ensure speedy dispensation of justice to all parties.

According to her, Lawan was standing trial in a court of the Federal Capital Territory and was being prosecuted by a federal government ICPC which was a creation of an Act of the National Assembly.

After cross examination of witness and evidence, and the counter arguments that followed between the counsels, the justice, citing Section 104 of the Evidence Act, agreed with the prosecution counsel   Adegboyega Awomolo, saying the documents are all relevant to the criminal trial and thereby admitted as evidence.

The judge however ordered the prosecution to make payments for certification of the documents within seven days.

She then adjourned the matter to Tuesday February 9 for the prosecution to continue its cross examination of its first witness, Mr. Emenalo.

Lawan’s had fallen for a sting operation involving the SSS after Otedola intimated them of the lawmakers’ demand for a $3 million bribe to shield Forte Oil caught in the subsidy scandal four about years ago.

Share this on WhatsApp
Related Topics:$620000 subsidy bribeFuel Subsidy ScamICPC
Up Next