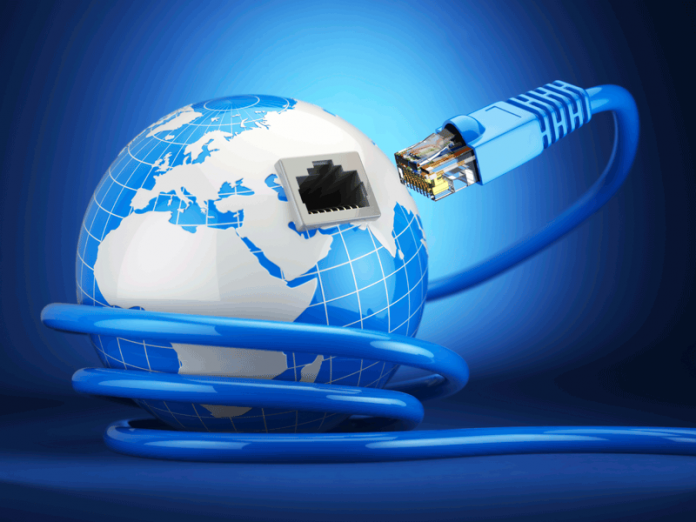 Broadband Telecommunications Operators has asked the federal government to help them provide palliatives to cushion the effect of the 80 percent increase in operating cost of broadband telecommunication in Nigeria.

The leader of the delegation, Mr. Godfrey Efeurhobo, stated this in Abuja during their visit to the Minister of Communication, Mr. Adebayo Shittu, in his office.

Efeurhobo, the Managing Director of Smile Communications, who led the delegation of Broad Band Telecommunications Operators to visit the minister, lamented the increase in operating cost by 80 percent.

He said this was not good for business as the federal government did not also include them among those that have been granted tax holiday, and that they are also listed among companies that source for foreign exchange directly from the Central Bank of Nigeria (CBN).

The leader of the group therefore urged the minister to use his good office to rescue them by providing palliative.

Efeurhobo requested the minister to use his good office to take the lead in solving various challenges that the Telecom companies are facing which include network operating cost which he said had gone up to 80 percent which brought about shock in their businesses.

Operators further urged the minister to put in place palliatives, and grant them tax holiday, high exchange rate for not being listed among companies going to the forex directly to source for dollars; liquidity issue and harmonisation of Right of Way(RoW) due to challenges from states and local government councils, “as these measures would grow the industry.”

The managing director of Smile Communications commended the minister for his passion for Information and Communication Technology (ICT) and the role he is playing to see that ICT is being used to revive the economy of Nigeria.

The minister, while responding to their request, said that the federal government is poised on creating enabling environment for the telecommunications industry to thrive.

According to him, the federal government through the Ministry of Communications was poised to support and create enabling environment for telecommunications industry to thrive.’

According to statement, “Shittu, who identified with the challenges the operators are facing, said relevant steps would be taken to look into it,” adding that ICT is critical to the government, and data is a way of life to all citizens irrespective of whether its a government or private activity.

He assured them that government would do everything possible to see that Tier Two Telecoms (Broadband) providers succeed in their businesses.

The minister used the opportunity to ask the broadband telecommunications operators to partner the Ministry of the establishment of ICT bank. 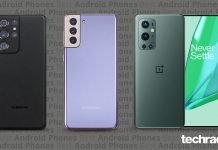 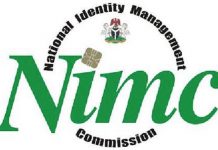 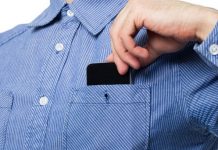 7 Places around your body you should avoid keeping your phone