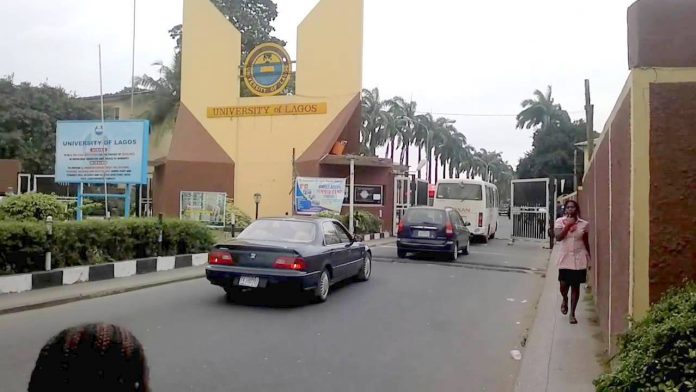 The committee set up to probe UNILAG’s embattled Vice Chancellor Prof. Oluwatoyin Ogundipe is out with the report.

It’s, however just, a report.

Ogundipe has dug in his heels.

According to the investigative panel headed by the varsity’s Pro-chancellor Wale Babalakin, the veecee perpetrated financial atrocities frowned upon by Nigeria’s procurement act and UNILAG’s standards.

Ogundipe, however, said the renovation work includes both civil works and housing furniture. In accordance with the Memorandum of Appointment (MOA), outgoing VCs leave with their furniture. And that the Works and Physical Planning Department identified certain deficiencies that needed attention in those houses.

2, The VC went on a spending spree lwithout any sort of approval.

But the vice-chancellor said the funds were used in paying clandestine operatives who provide undercover security for the university, based on a long-standing policy in the institution.

Ogundipe said the hiring of the companies without contracts was instituted in 2004 during a session of violence and insecurity, and has since become a norm to hire that way.

Ogundipe said the movement of the ceremony to “the main auditorium to give the ceremonies the grandeur befitting of the University” meant “more expenses on logistics which included providing free transport to ease movement from the gates to the venue.

He also said the JAC strike of that year caused the university to change the date, thus having to reprint invitation cards and the brochures.

8, He also indulged in “contract splitting for the purchase of two Toyota Avensis 2.0 for DVC (Management Services) and DVC (Development Services)—for N52m instead of the N5Om approved— in 2018.

Ogundipe said the Federal Government Financial Regulation (Chapter 14) does not state that local running should not be paid where estacode has been paid. He noted that travel is no contract so there’s no need for any approval threshold.

Babalakin has removed Ogundipe afer the panel reviewed the report, and the VC has gone to court.

Ogundipe’s argument is that only the Visitor, which in the federal university terms refers to the president, can unseat a vice chancellor.

Again, there’s no active  staffer of the varsity that should take the institution to court for any reason.