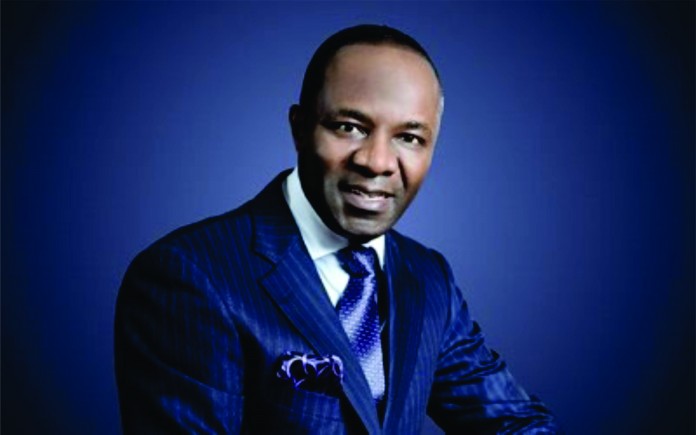 WITH a First Class degree in Law from the University of Nigeria, Nsukka, a masters and doctorate degrees from Harvard Law School coupled with a brilliant boardroom experience as Vice-Chairman and General Counsel of ExxonMobile, Dr. Emmanuel Ibe Kachikwu, is a man many Nigerians would love to envy.

But his job as the Group Managing Director of the Nigerian National Petroleum Corporation and also a Minister of State for Petroleum Resources is not at all an enviable one. Even the man said this much when he said “The call to public service for me was unique. I was vice-president of Exxon Mobil West Africa and I was suddenly called to serve,” he said. “In serving, I lose a lot of money, if not at least a million dollars every year by virtue of being a minister, but the thing is, I am directed by the voice of God.”

It is however indisputable that Kachikwu, in his 50s, is coming in as a man of passion, just like Buhari evinces passion for change and discipline. It was reliably gathered that President Mohammadu Buhari opted for Kachikwu because of his impeccable credentials as the most senior black African in any multi-national oil firm in the world with 30 years’ experience.

Dr Kachikwu marshalled the bravery to deal with the corruption that Nigeria has been subsidizing in the oil sector. With President Buhari backing, for the first time in many years, the pump price of petrol was reduced at a time when no subsidy was being paid. He has demonstrated that the greater cost of running the sector was for servicing people who made the NNPC, and by implication Nigeria, to pay for their lives of fantasies.

He has for instance banned congratulatory messages whose only purpose was to massage the over bloated ego of persons that suffer deficit in self-worth and are thus addicted to cacophonous praise singing. He also banned staffers of the corporation from accepting presents from multi nationals and contractors. If the acceptance of gifts from companies that one regulates is not conflict of interest then nothing else is. But this was the kind of rot the minister inherited.

He also inherited the challenge of taking the reins at a time when weak global oil demand triggered a steep slump in oil price and thus poor revenue outlook for Nigeria.

But Dr Kachikwu has been able to demonstrate the needed calmness and well thought out responses in the face of a less than pleasant situation. He has remarkably avoided taking steps or making utterances that could have further spooked the sector.

The firmness with which he addressed international stakeholders on the falling oil price is a welcome departure from when Nigeria was led by the nose in such matters. In spite of the fall in prospective revenue, those expecting to see a groveling Nigeria, begging cartel members for output cut never got their desire. Nigeria, instead, is emerging stronger; using what should have been the most unpleasant situation to push through crucial reforms in the industry.

Aside from the arduous task of cleaning so many years of institutionalised corruption at the NNPC, he is also given the task of reviewing the structure of the NNPC to compete globally; giving targets to all subsidiaries and put in place performance benchmarks; and fixing all refineries, which must work at optimal level, “even if it means using expatriates in the interim.

Dr. Kachikwu being an achiever that he is has already put in place plans to make the NNPC a profit oriented entity. Just as the President wanted, the groundwork for restructuring of the NNPC has been laid with Kachikwu’s announcement that the State-owned NNPC would be divided into four separate companies.

The Delta State indigene has also resuscitated Nigeria’s four refineries which have been moribund for several years despite gulping billions of naira in Turn around Maintenance fees.

Those who are critical of these gains are obviously in denial that the changes taking place in the oil industry go beyond the price modulation that has kept the pump price of petrol tame.

There are other key reforms taking place to reposition the sector for greater transparency and accountability. And Kachikwu, a former investment attorney in the United States, who as Vice chairman and General Counsel of ExxonMobile, oversees the compliance programs and advices on issues related to adherence with compliance regulations and anti-corruption laws in Africa will definitely abhor corruption in his own backyard. 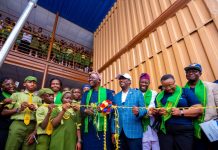