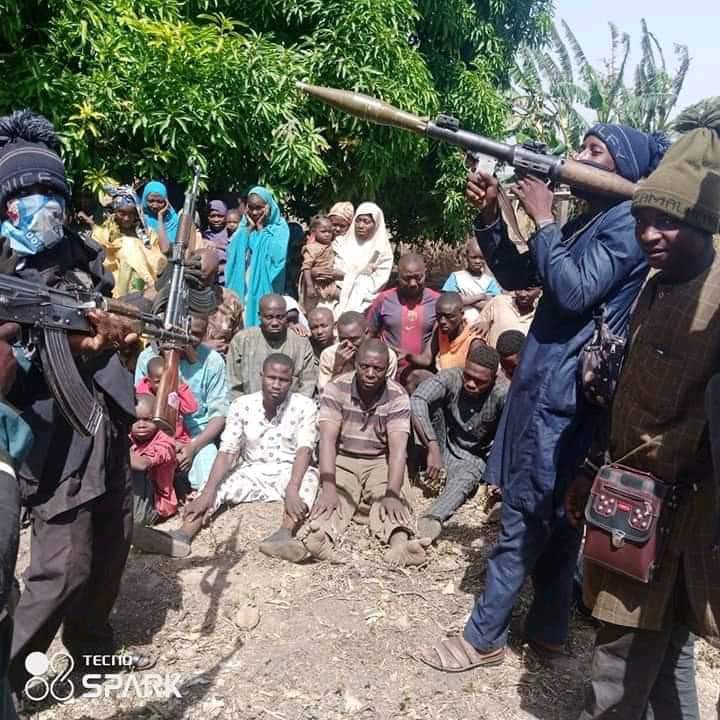 The Federal Government has again reiterated its resolve at securing the release of the remaining 43 Abuja-Kaduna train passengers held captive by the terrorists.

The Minister of Transportation, Mr Mu’azu Sambo said this while addressing families of the victims of the ill-fated March 28, train attack on Monday in Abuja.

The News Agency of Nigeria reports that families of the victims led a peaceful protest to the ministry demanding the release of their loved ones on Monday.

“The government has not been sleeping from the enquiries I have made. There are some things you do not say in public, but I want you to give me time.

”Let me resume properly in this office and I promise you, this will be the first issue I am going to tackle by the grace of God,” the Minister assured.

The minister then requested for details of contacts, names, addresses and telephone numbers that he could reach them with.
He promised that he would be in constant engagement until every single person in captivity regained freedom and was reunited with their families.

Sambo further disclosed that a Situation Room would be created to constantly keep the families abreast of efforts by the government to secure the release of the remaining victims.

This led to the death of some passengers and destruction of the train and track.
Due to the level of damage on the track and in honour of those that lost their lives, the Railway Corporation suspended train operations and is yet to resume on the affected route.

Thus, the total sitting capacity of the train is 840. The Train Manifest contained 362 validated passengers aboard it.

The Federal Goxvernment has repaired all affected parts of the train and coaches; and the tracks have also been restored.

Share this on WhatsApp
Related Topics:Abuja-Kaduna train attackcommitmentFGreiteratesreleasevictims
Up Next