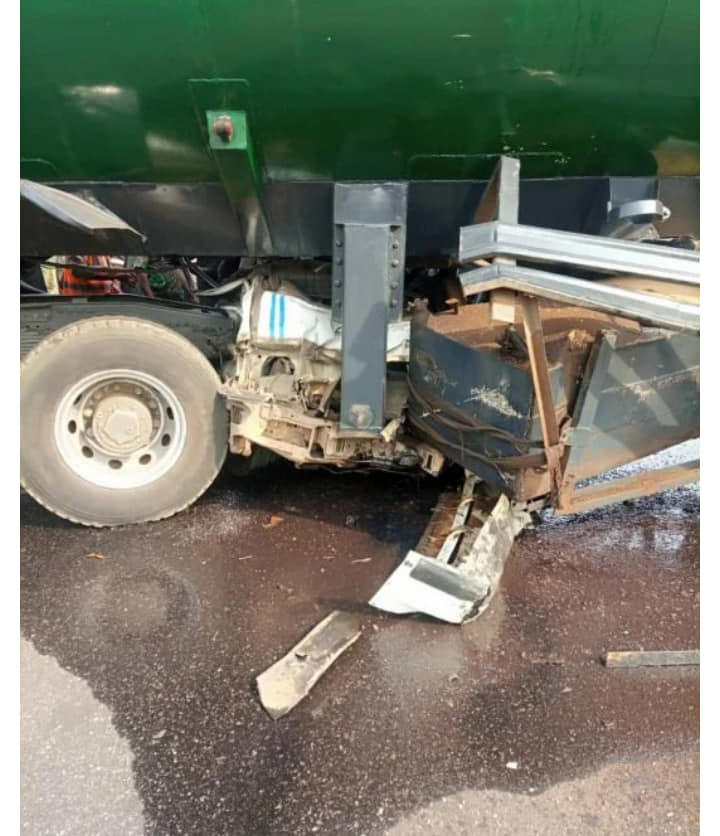 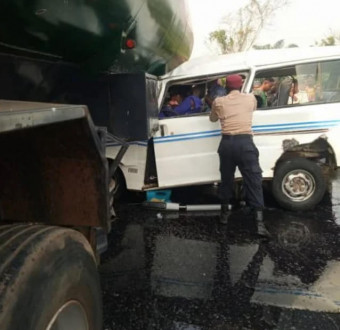 Many people have been feared dead in an accident at Fidiwo, Ogun state, along Lagos-Ibadan Expressway.

According to Punch , the incident happened around 9 am on Tuesday, January 18, when a fully loaded commercial bus heading for Lagos rammed into a diesel tanker.

The tanker had been reportedly stopped by men of the Federal Road Safety Corps, Oyo State Command, when the accident happened. 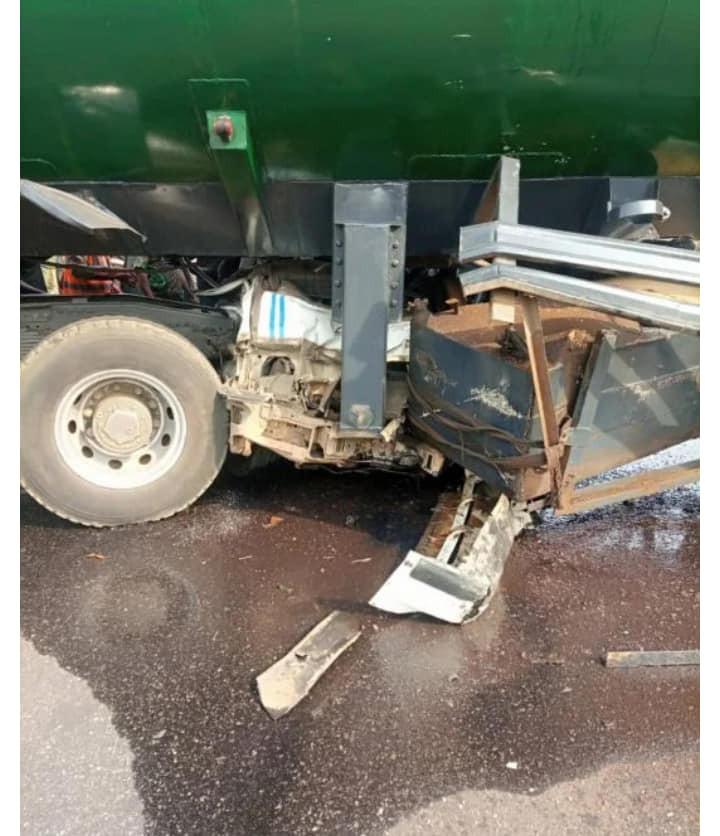 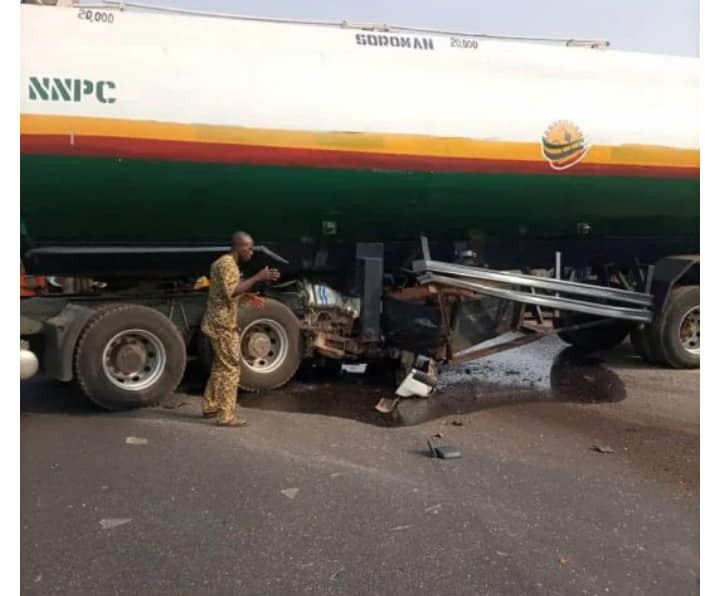 Share this on WhatsApp
Related Topics:AccidentDeadinjuredLagos-Ibadan Expressway
Up Next

Nnamdi Kanu’s lawyer reacts to fresh charges filed against him