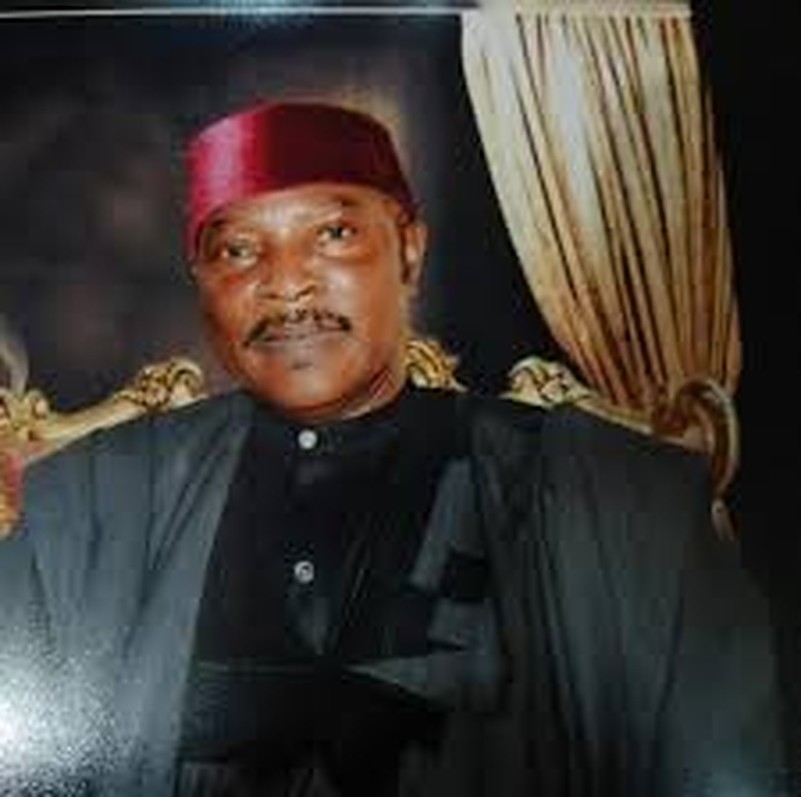 The Eze Ndigbo of Ibadanland, Dr Alex Anozie, has called on various communities in Nigeria to emulate the people of Ibadan on ways to relate with non-indigenes to strengthen the country’s unity.

Anozie made the call on Sunday when he led Ndigbo Council, Ibadan Chapter, on a courtesy visit to the Olubadan of Ibadanland, Oba Olalekan Balogun, at his Alarere Palace in Ibadan.

Anozie said that the Igbo people residing in Ibadan were prospering without hindrance, adding that Ibadanland had remained home to his people “because of the peace and tranquility they enjoy”.

He pledged the cooperation and support of his people for the the Olubadan, adding: “to whom much is given, much is expected”.

“My people have received love from Ibadan and we pledge to reciprocate Ibadan good gesture. Kabiyesi, we will remain law-abiding and loyal to your stool.

“We will cooperate with the law enforcement agencies in the discharge of their responsibilities towards ensuring that the pervading peace and atmosphere under which we are living peacefully is not ruptured in any manner or form,” Anozie said.

In his response, Olubadan praised Anozie, describing him as a long time friend for his open acknowledgement of Ibadan virtue of being hospitable.

Oba Balogun implored him to ensure that the Igbo people residing in Ibadanland “walk their talk in the maintenance of law and order”.

He also restated his concern for peace pointing out development and growth could only take place when there is peace.

He said that nothing would be allowed to compromise his stance on peace across Ibadanland during his reign.