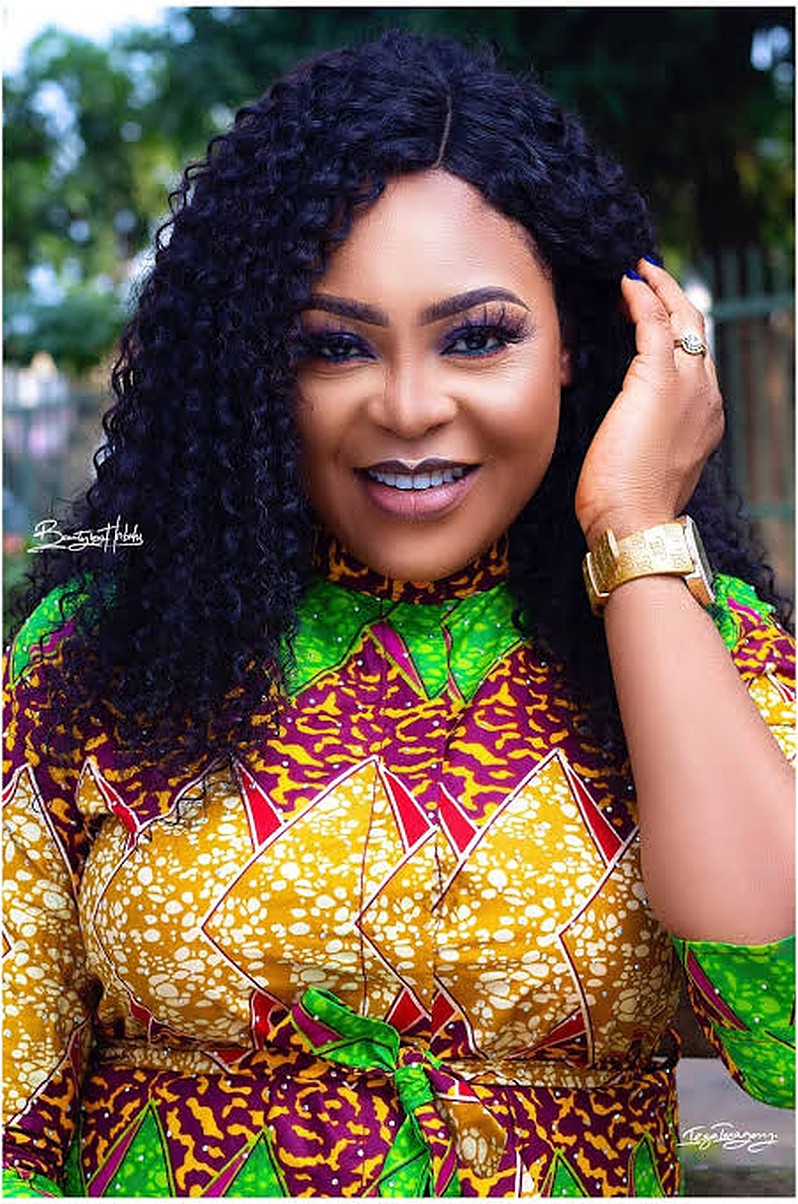 Nollywood actress, Sola Kosoko-Abina, has urged parents, schools and governments to create safe and healthy environment for children to protect them from sexual molestation and drug abuse.

Kosoko-Abina made the appeal on Monday at a seminar organised by Lagooz Schools, Iyana-Ipaja, Lagos.

The theme of the seminar was: “Sexual Exploitation and Substance Abuse Among Learners; Prevention, Control and Management Strategy”.

“Due to the recent cases of sexual molestation in schools, we cannot afford to slack in our responsibility of monitoring these children kept in our care throughout the school period.

“On the side of the parents, we need to ensure that our children are well trained and protected from negative influences that will lead them to become victims of sexual molestation and drug abuse.

“Parents should know that several factors are responsible for sexual molestation and abuse which include: parental negligence, lack of parental care, supervision and attention and the social media,” she said.

Kosoko-Abina cited UNICEF report of 2015, which indicates that one in four girls and one in 10 boys in Nigeria have experienced sexual violence before the age of 18.

“This is an alarming statistic that parents, school owners, educators and society must take seriously and do all within our power to protect the children under our care at every point in time,” she said.

“Improvement of human development in children should be and stand for what is right while speaking out against what is unnatural and against human anatomy as well as the will of God.

“Parents and teachers need to get right information, availability for connection, advocacy and accept problems to improve sexual orientation and human development among the children,” she said.

Also, Mr Isaac Unuane, an Assistant Commander of Narcotics, National Drug Law Enforcement Agency (NDLEA), said Nigerians must regard drug abuse as a serious problem that needs to be tackled with resources and energy.

Unuane said that the Federal Government had developed the national drug control masterplan to tackle the menace of drug abuse in the country.

“The policy document explains clearly the roadmap for tackling drug abuse and trafficking in narcotic drugs and psychotropic substances in Nigeria.

“It places responsibilities on individuals, traditional rulers, religious leaders, schools and so on to tackle drug problems in the country, because drug abuse is a global issue,” he said.

Otubela said that statistics obtained from UNICEF revealed that six out of 10 children in Nigeria experience emotional, physical or sexual abuse before the age of 18.

“This revelation underscores the need to take the issue being discussed in this seminar with the utmost importance it deserves,” he said.

Share this on WhatsApp
Related Topics:actresschildrengovtsParentsprotectionSchoolsSola Kosoko Abina
Up Next