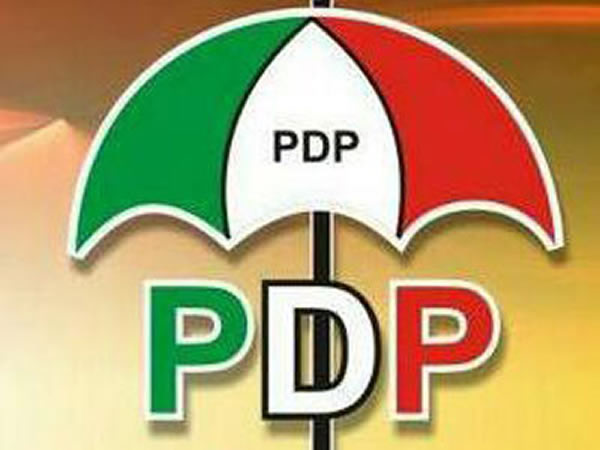 Elder brother to the candidate of the Peoples’ Democratic Party (PDP) in the September 22, 2018 governorship poll in Osun State, Sen. Ademola Adeleke, Dr. Deji Adeleke has accused the party of betraying the family.

Dr. Adeleke who is the founder and Pro-Chancellor, Adeleke University, Ede, said many promises made by the PDP before the family accepted the party’s governorship ticket were not kept.

In a statement in Osogbo, Adeleke declared that his younger brother had no intention to contest the governorship election in the first place, but was prevailed upon by the PDP leadership and elders before the family accepted “most reluctantly after receiving assurances and promises that were never kept.”

He, therefore, rejected the reported nomination of his brother for another try for the governorship seat of Osun in 2022 by PDP leaders in the state, saying the party should give Senator Adeleke break to take a rest for now.

He expressed gratitude to those who were concerned about what he called “huge resources committed” to execute his younger brother’s participation in the PDP primary and general elections and the payment to lawyers during the litigation period.

“As for the Adeleke family, of which I am one, we will like to remind all the PDP members that Senator Ademola Nurudeen Adeleke had no intention to contest the governorship election in the first place, but was invited and prevailed upon by the party leadership and party elders to contest the governorship election, which he and his family accepted most reluctantly after receiving assurances and promises that were never kept.

“Everything that followed after this, is now history. Senator Adeleke should, therefore, be given a break, to take his well-deserved rest and decide what he will do/not do when the time comes,” he added.

Recall that Dr. Babalola, a chieftain of the party in Osun state had said in appreciation in appreciation of the support of the Adelekes to the PDP in Osun State, Senator Ademola Adeleke should be represented in 2022 governorship election in the state.