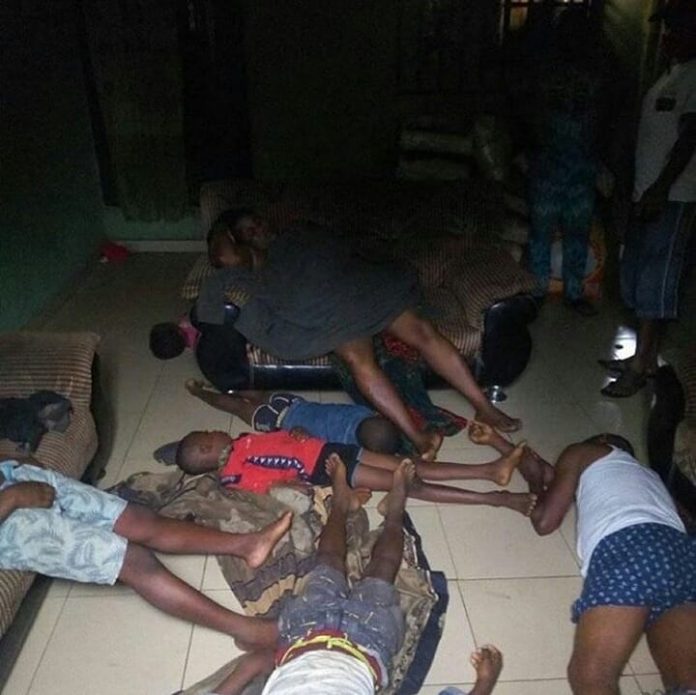 A family of seven on Thursday was discovered dead inside their one-bedroom apartment in Rivers after inhaling generator fumes.

The Nathaniels–father, mother, and five children—were said to have slept off in the sitting room while watching television, while their generator was still running.

The incident, which happened on Too-Much-Money Street, Big Elele, in the Ikwerre Local Government Area of Rivers State.

According to neighbours,  the generator was kept in the kitchen while the fumes spread into the sitting room where members of the family were.

It was learnt that the corpses of the deceased were later taken to their home town of Ihiagwa, Imo State, for burial.

He said investigation has started to unravel the circumstances that led to their death.