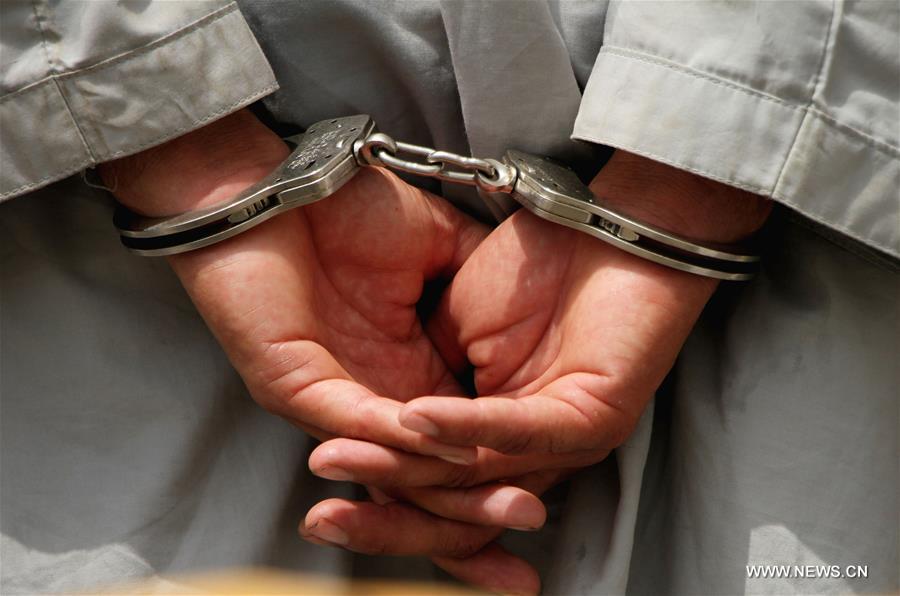 Share this on WhatsApp
Spread the love
By Odinta Christiana
Afghan police have arrested nine people in connection with drug-related cases over the past one week, Criminal Justice Task Force (CJTF) said in a statement released on Wednesday.
The alleged drug traffickers, according to the statement, were detained in Kabul, Logar, Herat and Baghlan provinces.
ALSO SEE: Late night fire guts shops in Gowon Estate in Lagos
“Among the arrested persons is a man who was planning to smuggle 406 grammes of heroin to India.
“The contraband confiscated from the arrested traffickers includes 406 grammes of heroin, 102 kilogrammes of opium poppies, 435 kilogrammes of hashish and 124 kilogrammes of other substance used in manufacturing heroin,’’ the statement added.
A report of United Nations Office on Drug and Crime (UNODC) released recently said war-affected Afghanistan had been regarded as a major opium poppy producing country.
The report said the country produced 9,000 tons of the raw material used in manufacturing heroin in 2017.
Share this on WhatsApp
Related Topics:Afghan policeCriminal Justice Task Force (CJTF)drug
Up Next