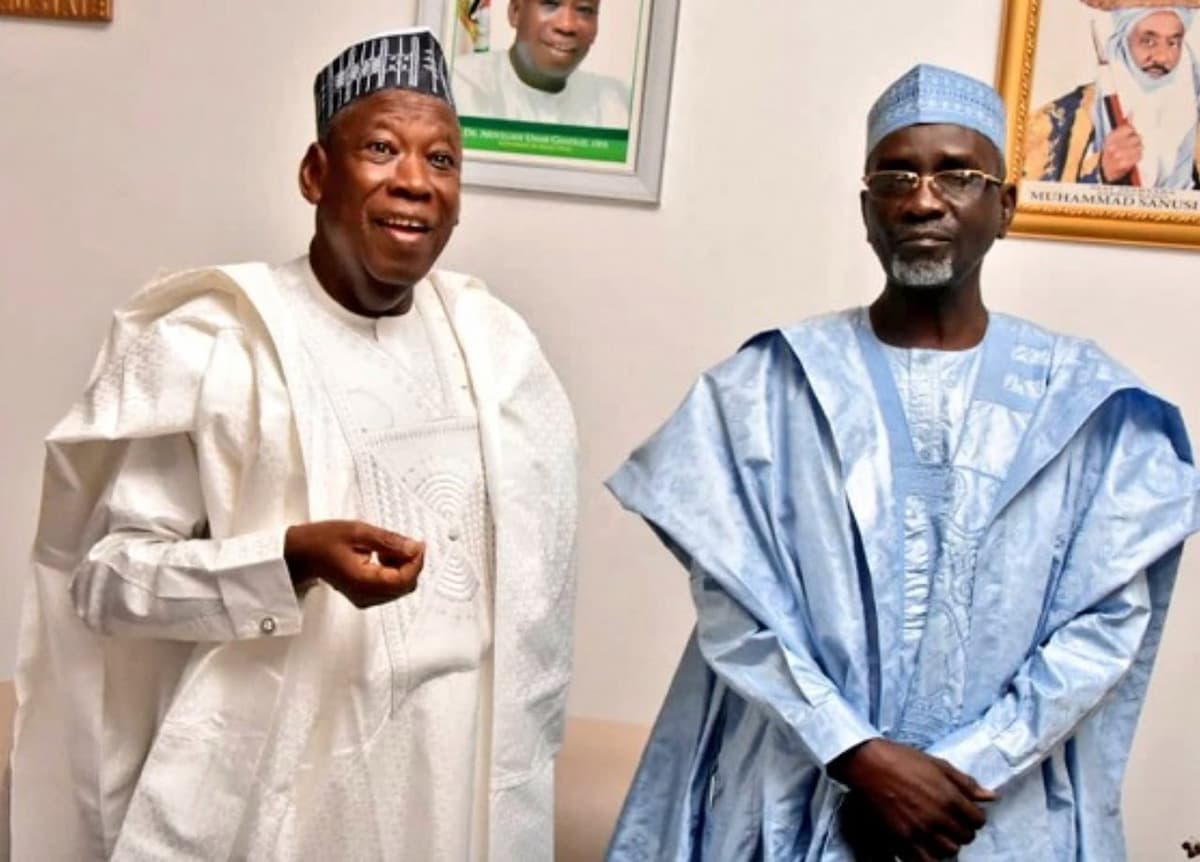 The Senator Ibrahim Shekarau-led G-7 has trashed the peace template the APC national secretariat came up with to settle the rivalry between Shekarau and Gov Umar Ganduje, both members of the ruling party.

The dissenting group said the National/State Joint Supervisory Committee template is not reflective of the proposals the two faction put before the national secretariat.

In a letter it wrote the national secretariat almost immediately after the template was handed down, the G-7 said the template is absolutely unacceptable.

Titled “Re: Guidelines for the Harmonization of the Party Structure in Kano”, the group stated it received the letter

“We had anticipated that the communication from you would be reflective of the proposals and/or submissions made to you.

“Regrettably, however, your said letter to us never contained the proposals and/or submissions put forward by both sides, not even made reference to them,” the letter said.

It also worried them the letter hit the internet before it got to them.

Since Shekarau defected to the ruling APC, the governor and te G-7 have been fighting for supremacy, and the fight has gone violent at some points, with the parties lawyering up.

The G-7, so far, has won all the court cases–as to which faction and its congress should be recognized.

2023: Tambuwal snags first state endorsement ahead of Atiku, Saraki, others