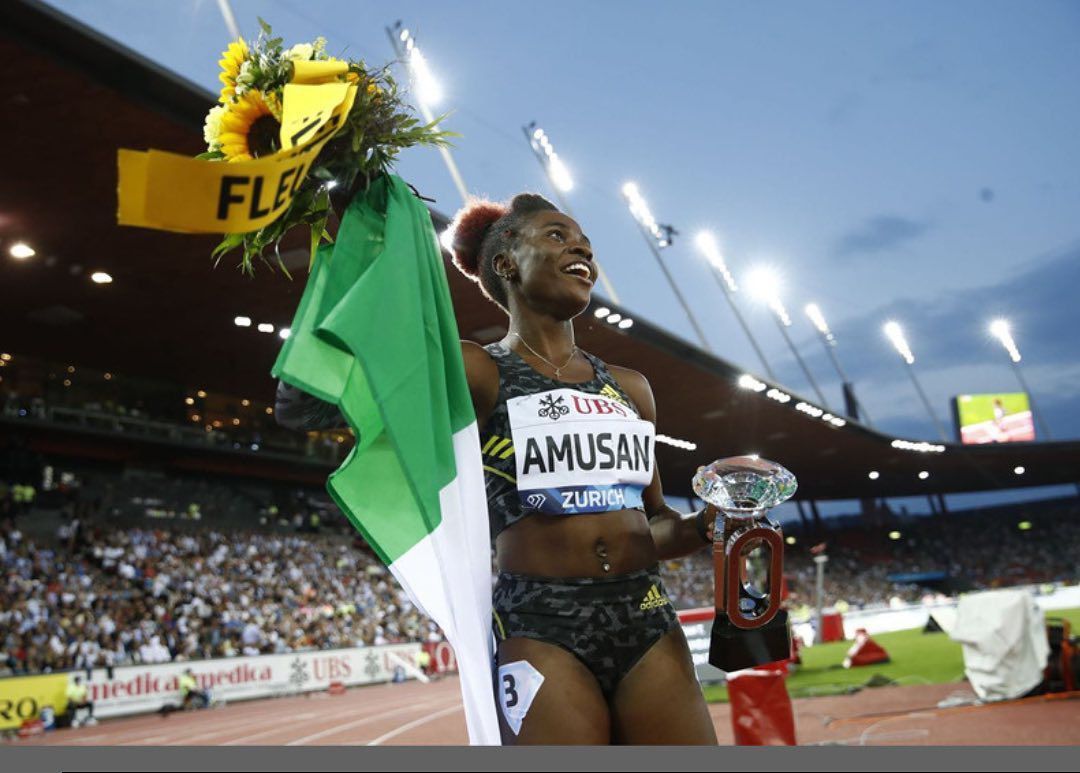 The World and Commonwealth Games 100m hurdles champion and record holder finished in 12.29s on Thursday evening. American Tia Jones came in 2nd in 12.40s while Britany Anderson of Jamaica ran 12.42s to finish 3rd. The Nigerian had won the Diamond League trophy last year in 12.42 seconds. She also set an African record.

This adds to her golden feats this year with golden medals won at the World Athletics Championship in Oregon and at the 2022 Commonwealth games in the United Kingdom.

How the suspension of the EPL is an advantage to Chelsea