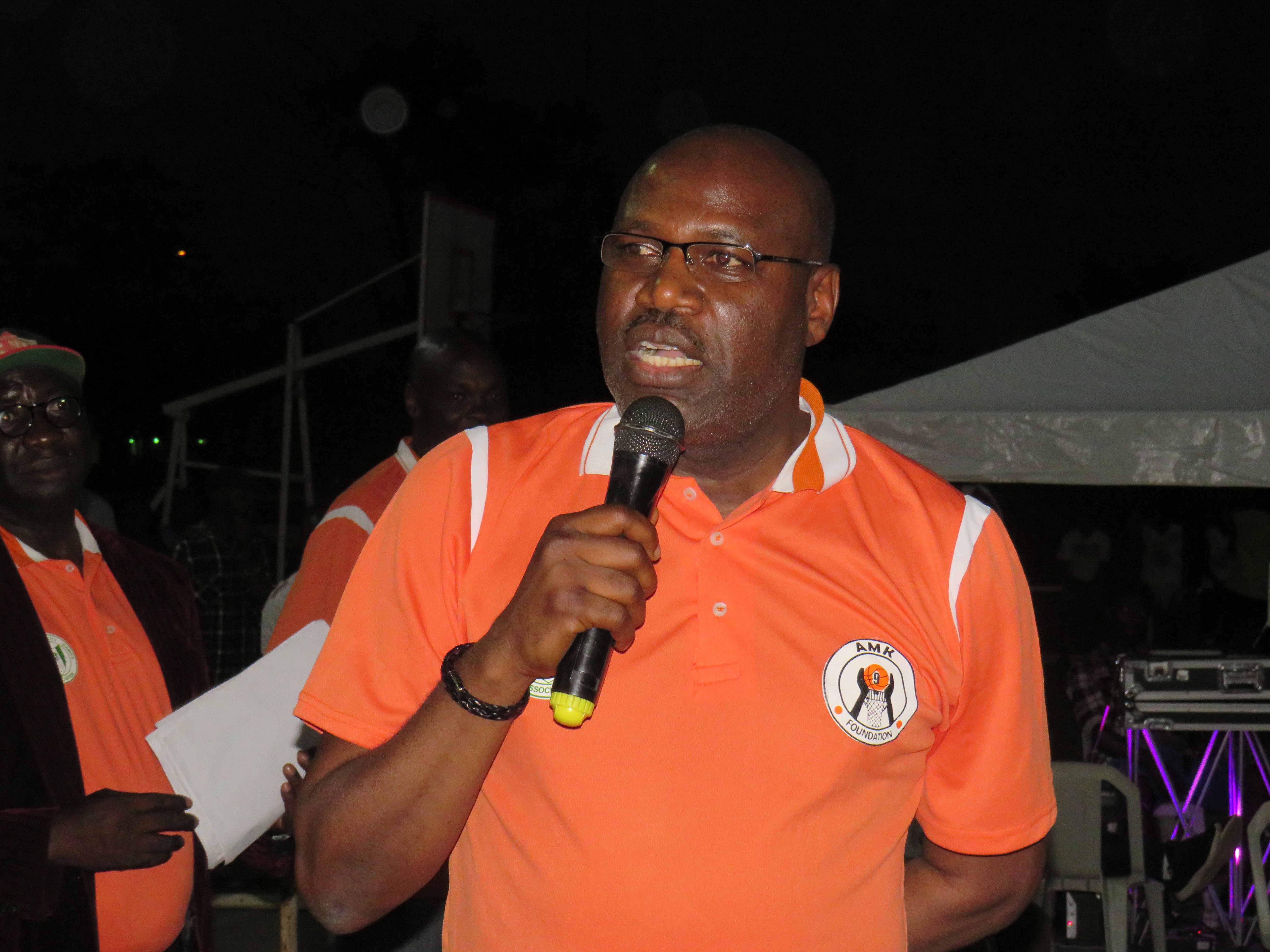 Musa Ahmadu-Kida has been elected President of the Nigeria Basketball Federation. He was returned unopposed at an election held at the Grand Ibro Hotel, Abuja on Tuesday and supervised by the Nigeria Olympic Committee.

Ahmadu-Kida is the Chairman of the Rivers State Basketball Association and also represents the South South in the NBBF.

Also elected on the new board is former NBBF vice president Babatunde Ogunade (South-West), who retained his position as the new vice president.

The new board was sworn in immediately after the polls.

Share this on WhatsApp
Related Topics:Musa Ahmadu-KidaNigeria Basketball Federation
Up Next